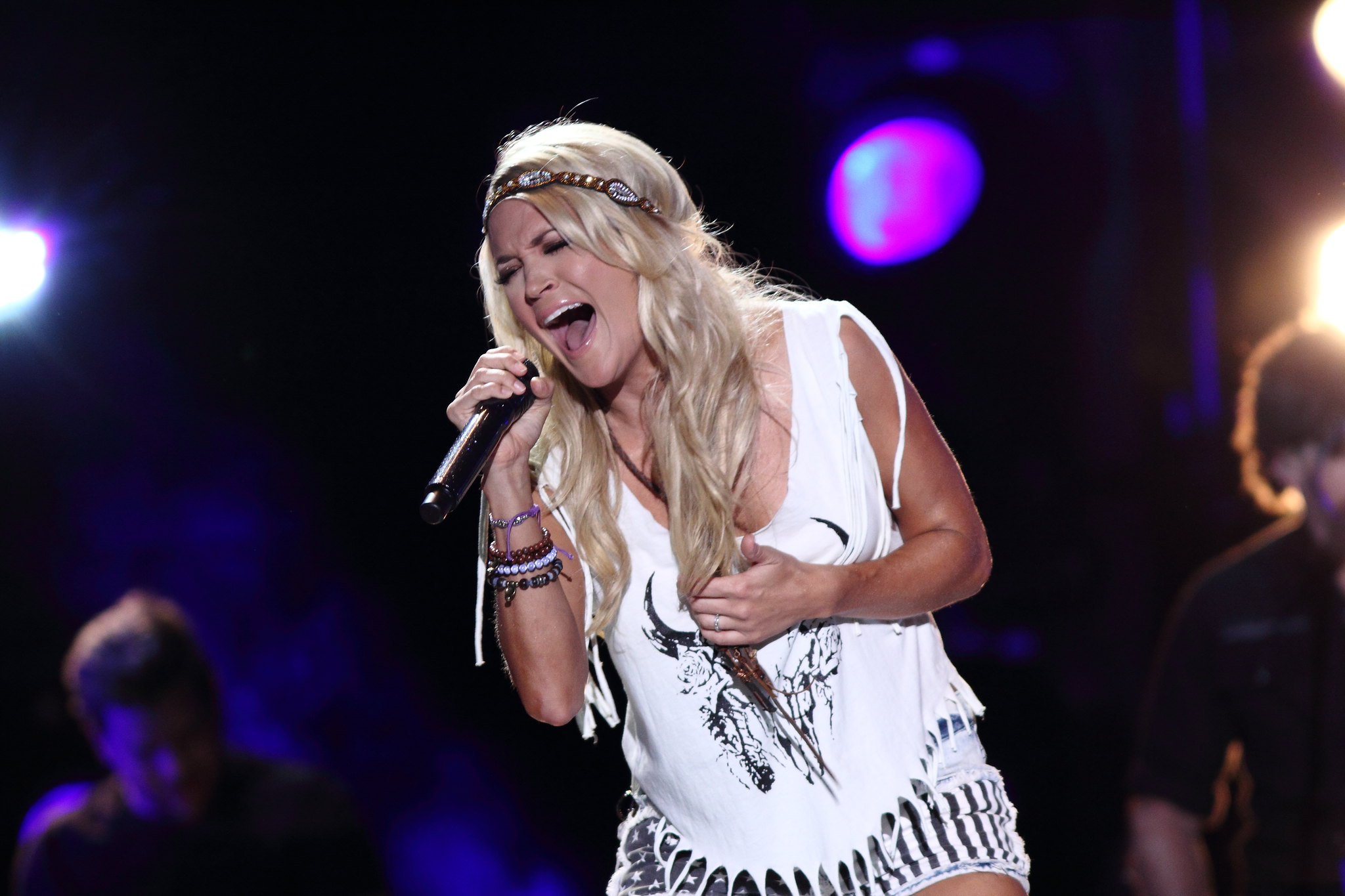 As the 55th ACM Awards approach on September 16th, the headline performers are being announced – including Carrie Underwood, Trisha Yearwood and the team of Blake Shelton and Gwen Stefani.

Notably, this year, Underwood is slated to perform from the Grand Ole Opry and will honor trailblazing female Opry members by performing a medley of songs by Patsy Cline, Loretta Lynn, Barbara Mandrell, Martina McBride, Reba McEntire and Dolly Parton. Formerly, Underwood teamed up with McEntire and Parton to co-host last year’s competing CMA Awards. Underwood is further nominated for the ACM award for entertainer of the year, a prize she won at the ceremonies in 2009 and 2010.