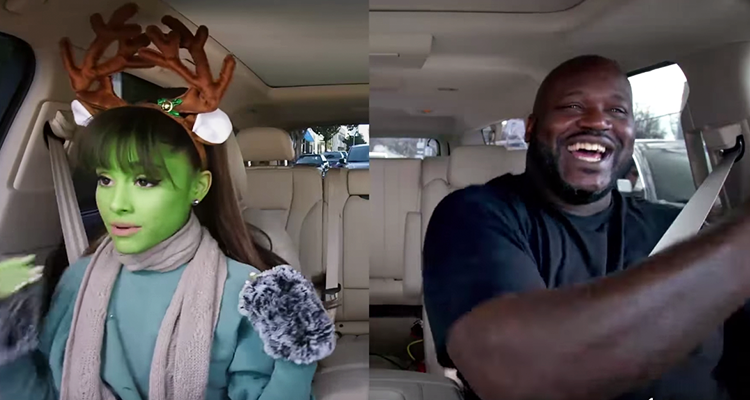 The newest trailer for Carpool Karaoke features some big stars such as Ariana Grande and Metallica, though the list is much longer.

In the latest edition of the in-show edition of ‘Carpool Karaoke’, Usher taught James Corden how to dance in a club during his guest appearance on the host’s popular series.

Check out the star-studded trailer for the Apple Music Carpool Karaoke series that will debut on August 8th.

Also, it was recently revealed that Linkin Park wrapped filming an episode of Carpool Karaoke only days before the death of Chester Bennington. We’ll see if it airs though.