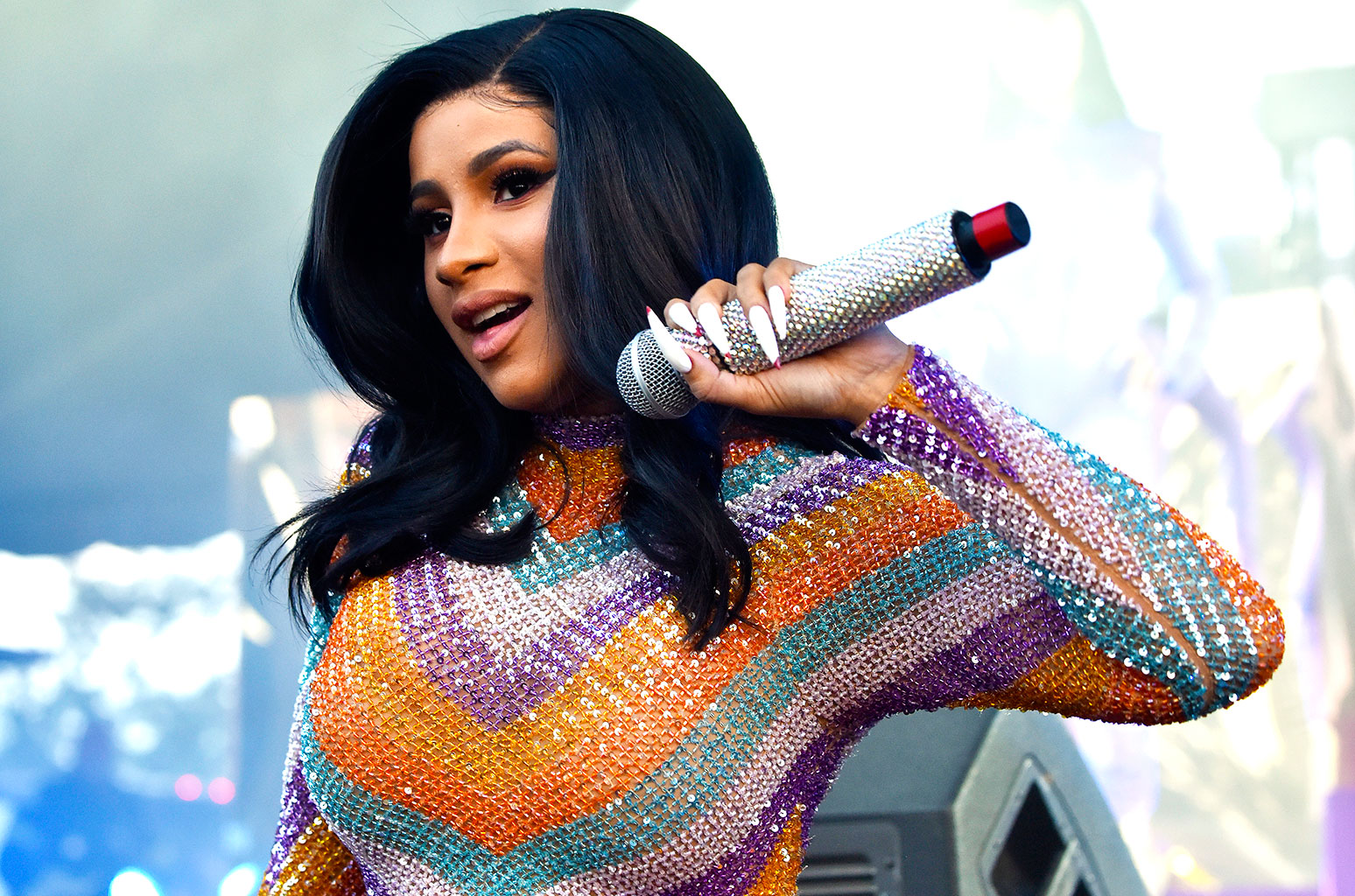 On Thursday (July 12th) afternoon Cardi B had several thoughts to get off her chest when the Bronx native took to social media, calling for the support of more female MCs who are rapping about topics other than sex.

The comments came in response to Jermaine Dupri, who stated in an interview with People. that hip-hop is filled with “strippers rapping” and “they’re all rapping about the same things”  While the “Money” rapper happens to find herself within that core group, she took the time to name some other vocalists who go against the grain.

Bardi highlighted Rapsody, Tierra Whack, Kamaiyah, and Chika as a few lyrical rappers that deserve more recognition in the game. “There’s a lot of female rappers who be rapping they ass off and don’t be talking about their p—y and don’t be talking about getting down on dirty and y’all don’t be supporting them. So don’t blame that shit on us, when y’all not the ones supporting them,” the 26-year-old said.