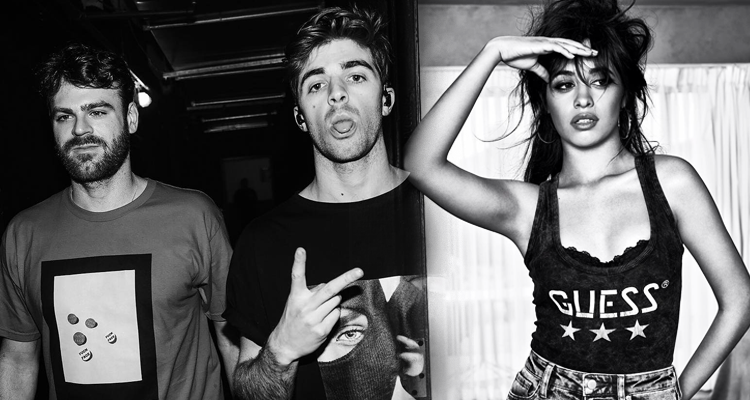 The Chainsmokers song “Closer” was one of the biggest singles of 2016. The track, which featured Halsey, track spent 12 weeks at no. 1 on the Billboard Hot 100, racked up over a billion views on its YouTube lyric video, and was nominated for a Grammy. Although originally, there was another contender to sing the track.

A 10-second clip of Camila Cabello has been making the rounds lately, showing exactly what the smash hit would’ve sounded like with her vocals rather than Halsey‘s. It might just be me having listened to “Closer” too many times, but I like Camila’s version better. Check out the video for yourself.

It seems like The Chainsmokers loved her version too, except Cabello’s tour schedule with former group members of Fifth Harmony didn’t match up with the promotional duties that would be needed for “Closer.” Watch her explain exactly why she wasn’t on the officially released track and her regret for not doing so below: