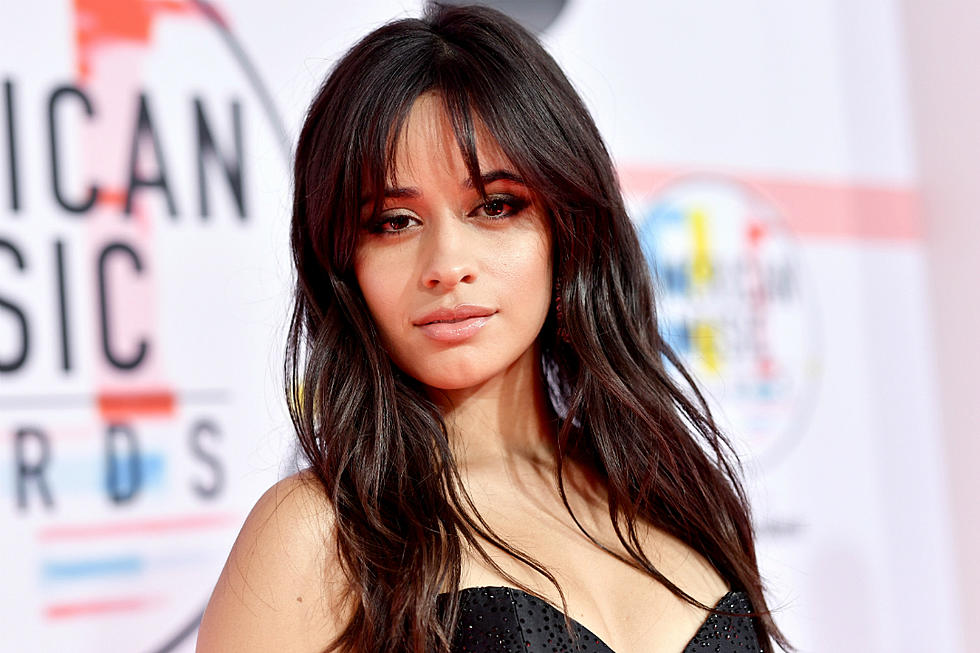 The holidays are definitely coming early, as Camila Cabello announced on Wednesday morning (November 13th) that her second album, Romance, will drop on December 6th through SYCO/Epic Records.

Pre-orders for the effort – which features the Billboard Hot 100 No. 1 hit “Señorita,” with Shawn Mendes, as well as recent releases “Shameless,” “Liar,” “Cry For Me” and “Easy” – will begin this Friday (November 15th); all pre-orders will include immediate access to all of those songs as well as the new album track “Living Proof.”

The 22-year-old also announced the North American leg of her tour by the same name, that is slated to kick off on July 20th at Rogers Arena in Vancouver, BC. The 26-date trek will traverse the continent and hit Portland, Los Angeles, Salt Lake City, Houston, Detroit, Philadelphia, New York and Orlando before winding down on September 26th at American Airlines Arena in Miami.

Click here for more information regarding ticketing and check out the Romance tour dates below.