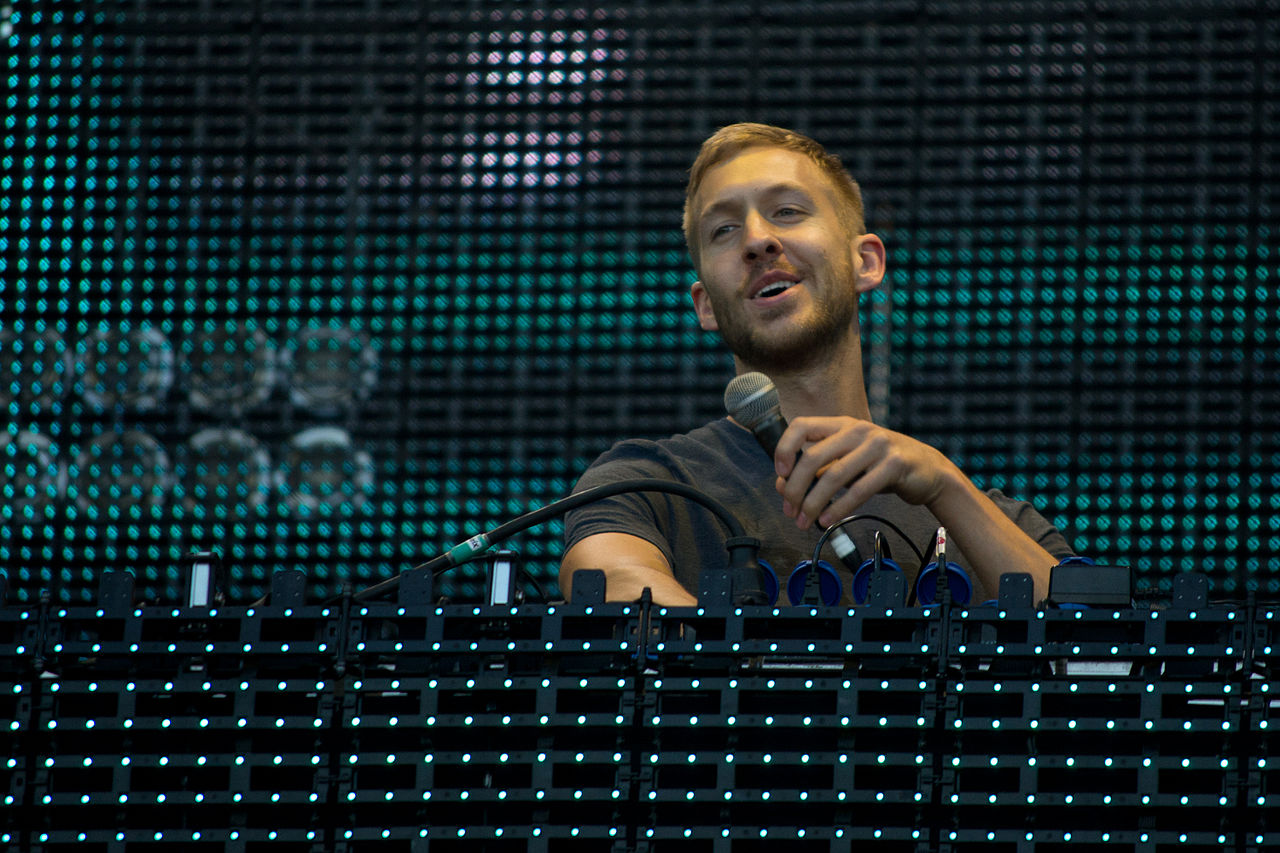 With a music catalog that dates back over to his debut album I Created Disco in 2007 Calvin Harris has worked on some 150+ songs with such superstars as Rihanna, Dua Lipa, Sam Smith, Frank Ocean, Travis Scott, Ariana Grande, Big Sean, Khalid, and Pharrell Williams. And now the Scottish DJ turned remixer turned producer turned songwriter/artist is selling off his publishing rights.

Announced this past Thursday, Vine Alternative Investments confirmed their acquisition of Harris’s complete catalog and while specific terms of the deal were not disclosed, one source told Variety that the price was close to $100,000,000.00

“We approach the music space the same way we have always approached the film and TV space, with an eye for and an appreciation of, the world’s most iconic content,” said Rob Amir, Vine’s partner in charge of music sector investments. “The addition of Calvin Harris hits across multiple genres to our catalogs is a continuation of our pursuit of building a multi-genre media ecosystem that not only respects, but honors the artists we partner with.”

With the biggest gains streaming music during the pandemic coming from listener interest in catalogue repertoire, the timing for the Calvin Harris catalogue is particularly relevant.