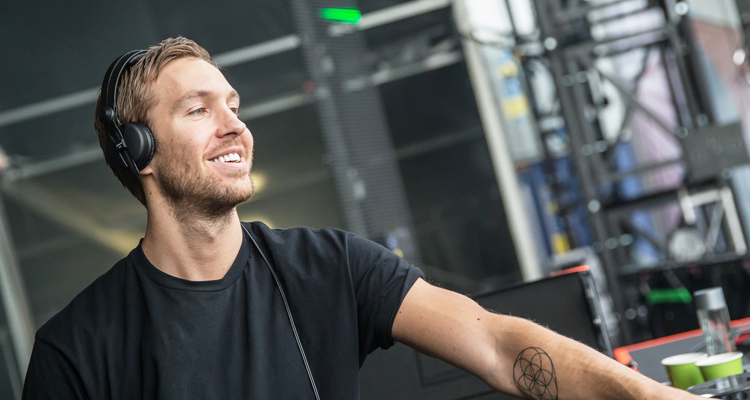 The 10-year anniversary take on the Columbia Records-released song features an updated production courtesy of the Grammy winning artist, who updates the recording for a more classic House music crowd by dialing back the original vocals in order to shine a light on the newfound instrumentals. To elaborate, the opening lyrics, “If I see a light flashing, could this mean that I’m coming home?/If I see a man waving, does this mean that I’m not alone?” aren’t uttered until almost halfway through the track.

Embed from Getty Images
Calvin’s re-issue is also accompanied by remixes from fellow world-class DJ/producers CamelPhat and Thomas Schumacher who put their own musical spins on the 2009 drop – ranging from Progressive to Acid vibes. Keep up with the latest trending music news by following us on Facebook, Twitter, and Instagram.