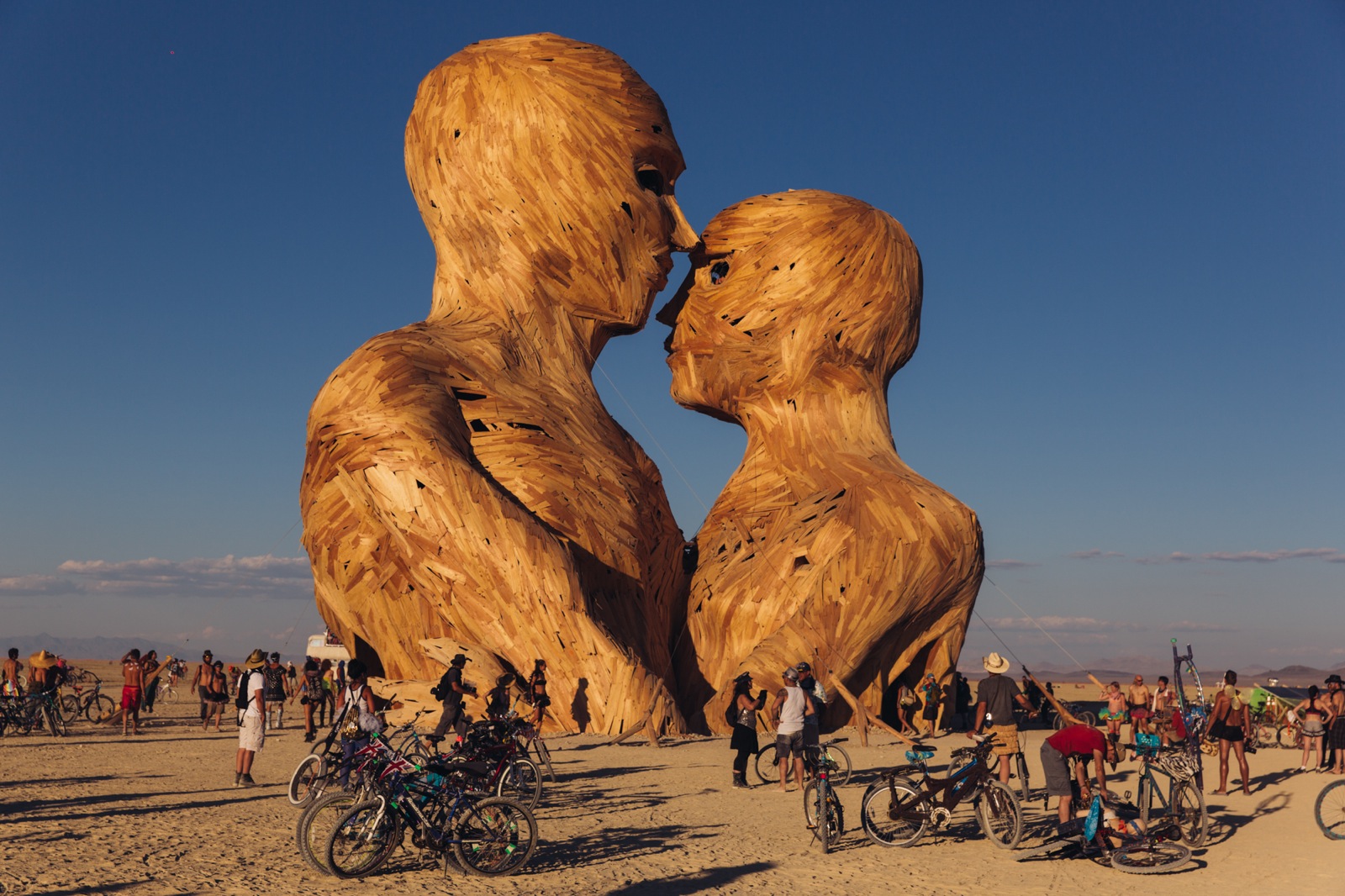 Since the inaugural, 1986 Burning Man event, Black Rock City has served as the annual home for tens of thousands of travelers. In recent iterations, however, the Bureau of Land Management (BLM), the government agency that essentially oversees the festival, has become more brash in its policies attempting to restrict the gathering’s autonomy. And now the collective is striking back.

According to The Hill, “Black Rock City paid the BLM more than $18 million in services and expenses between 2015 and 2018, according to the Gazette Journal. In 2019, it paid almost $3 million, excluding the commercial use fee.” Due to those large sums of money, Burning Man is now suing BLM, claiming overcharged fees for several years.

The lawsuit seeks “relief from defendants’ ongoing, unlawful and prejudicial conduct … that threatens the viability of the iconic Burning Man event,” according to the Reno Gazette Journal. “This case is our attempt to break this cycle,” Burning Man spokeswoman Megan Miller told the newspaper in an email.

Stay tuned for updates on this situation.