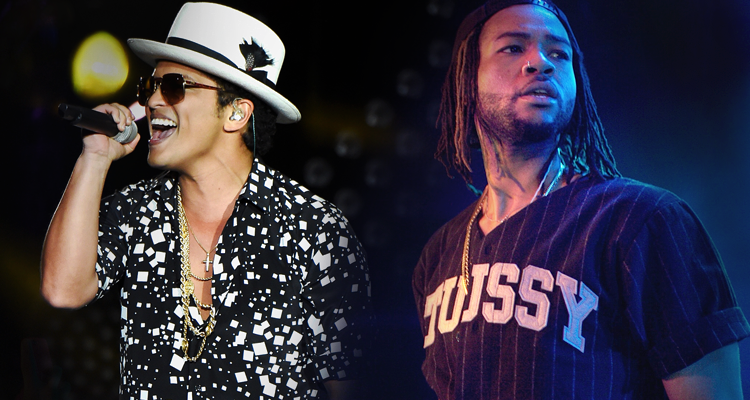 Bruno Mars’ “That’s What I Like” Remixed By PARTYNEXTDOOR: Listen

PARTYNEXTDOOR has dropped his remix of Bruno Mars’ No. 1 R&B/hip-hop track “That’s What I Like,” off 24K Magic.

PARTY who has earned well deserved comparisons to The Weeknd, adds his silky tone with a guest verse.Singing in falsetto PARTY says he “will never make a promise that I won’t keep” and talks about having Ginuwine songs playing in the background when he makes his move.

This remix arrives off the back of PARTYNEXTDOOR’s hot new collab with Zayn Malik, plus his appearance on Drake’s More Life. Stream the new version of “That’s What I Like” below.