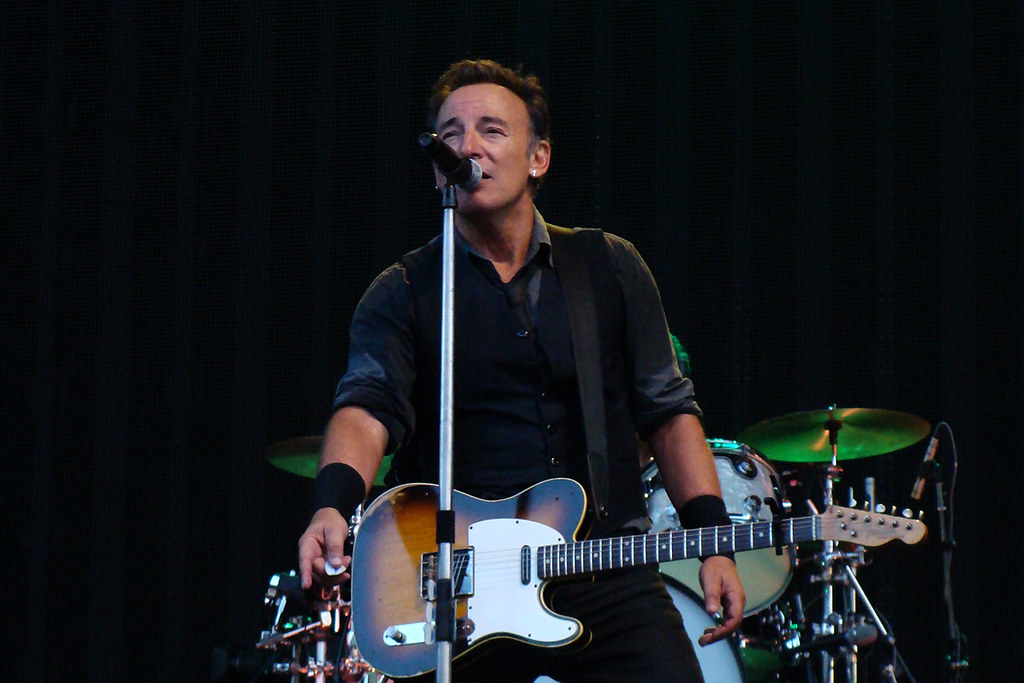 Despite the absence of bassist Garry Tallent and violinist Soozie Tyrell (due to COVID-19 precautions,) the 71-year-old rocker and his legendary New Jersey band serenaded the live audience with an energetic rendition of “Ghosts,” followed by an equally enthusiastic performance of “I’ll See You in My Dreams.”

The most recent edition of SNL was choc-full of music references with Melissa Villaseñor debuting her brand new impression of Dolly Parton singing holiday versions of the Country music superstar’s classics during the “Weekend Update” segment. And The Roots drummer and hip-hop royalty, Questlove participated in a skit called “Rap Roundtable,” in which seasoned and new-age rappers (Pete Davidson and SNL guest host, Timotheé Chalamet) talked about the nexus of the American musical genre.

Check out the exciting sketchs.