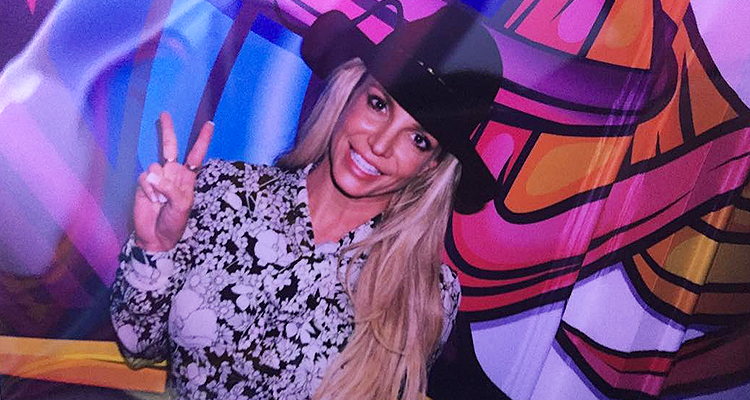 In a recent interview on KISS FM UK, Britney Spears was informed that Ariana Grande had done an impression of her during her time hosting Saturday Night Live. The “Into You” singer portrayed a Tidal intern who had to mimic other celebrities, singing their songs while the streaming service’s servers were down. And while Grande may have nailed down the caricature of Spears’ voice, the 34-year-old wasn’t exactly blown away. Revisit the clip below.

“That’s funny. That’s really funny. wow,” she said after listening. When asked what she thought, Britney tried to dodge giving a real answer. “It’s very cool. I love her voice, it’s very smooth. Her real voice.” And when asked if the impression “did Britney justice,” Spears only had this to say–“I’ve heard better.” Listen to the clip below.

#BritneySpears response to #ArianaGrande impression of her, “I’ve heard better”

Ariana Grande originally did her string of celebrity impressions on the Tonight Show Starring Jimmy Fallon. In her segment, the two played a game called “Wheel of Musical Impressions” where Grande did Britney, along with Christina Aguilera and Celine Dion.