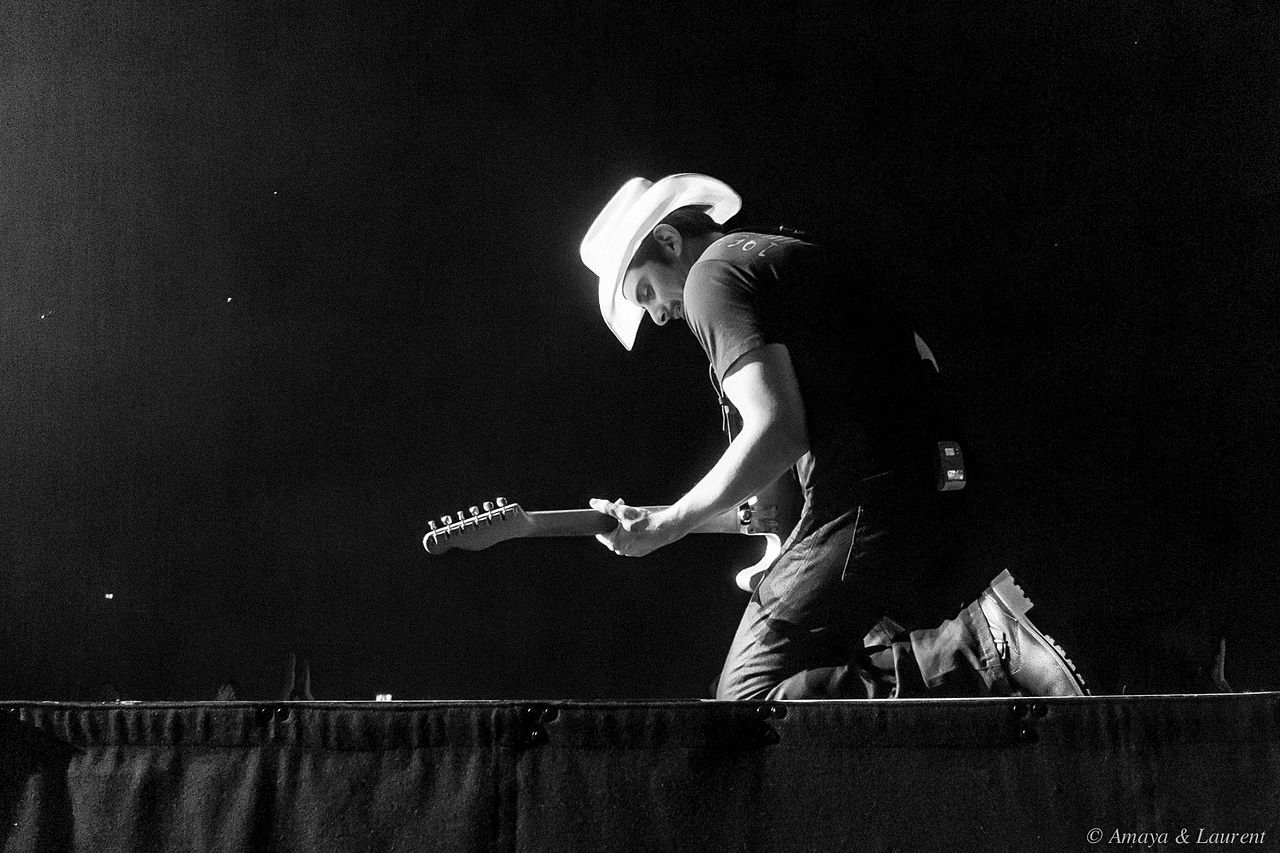 Before Corona Virus disrupted our lives, Brad Paisley was slated to kick off his Summer tour this weekend and though he can no longer go on the road, he’s still bringing a concert to the masses.

Unlike countless virtual acoustic concerts that have flooded the digital space since sheltering in place began some two months ago (where artists would play impromptu music from the comfort of their own homes,) the West Virginia native is putting on a full-production arena show with his band. The only thing missing, however, will be a live audience. “I know that we all miss a lot of things. One of the things we miss would be live concerts,” Paisley said in a video posted on Instagram where he takes fans on a behind the scenes rehearsal at The Steel Mill in Nashville.

As the clip stresses, CDC and social distancing guidelines will be followed, with temperatures taken upon arrival as crew and band members wear face masks and gloves and minimal stage personnel worked with staggered load-in times with zones marked off for each person. “What you will see with Brad’s show is his entire arena tour,” said Scott Scovill, head of Moo TV, which handles Paisley’s production. “And I know it’s been really cool to see people in their living rooms with their guitar in their home doing a lot of these home broadcasts that they’ve done.”

Sponsored by Bud Light Seltzer, the concert will go live on @bradpaisley, @ladyantebellum and @budlight social platforms tonight (May 15th) at 9 PM EST. Paisley is expected to play a stellar set lasting between 60 and 90 minutes.