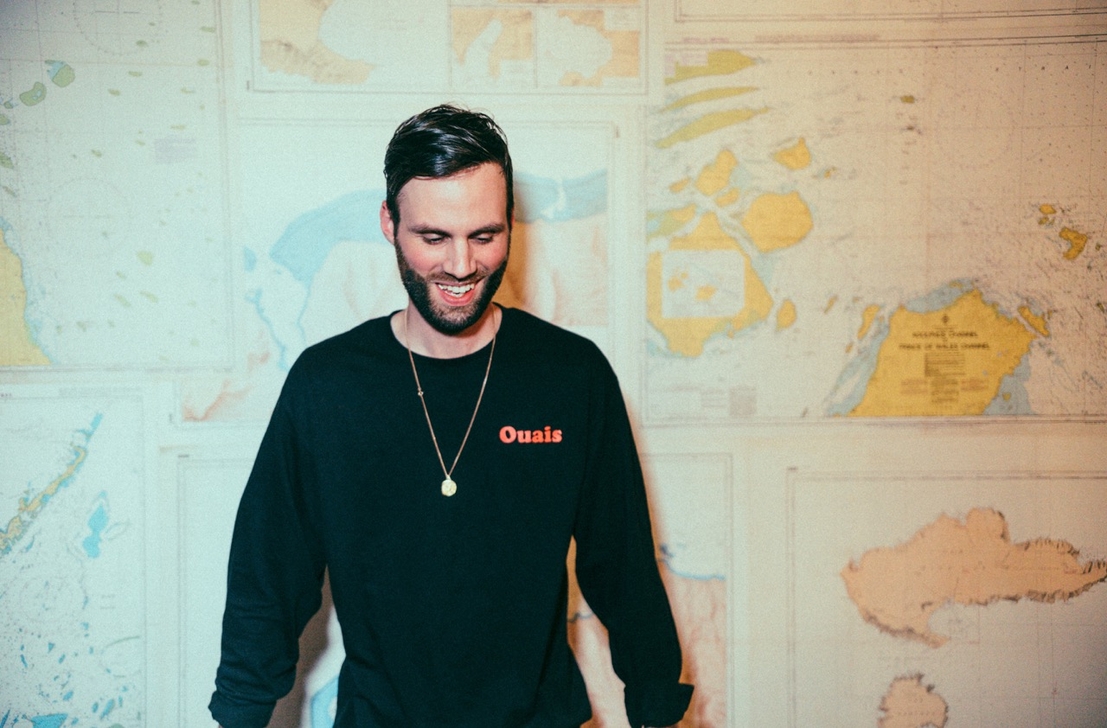 In addition to the original, club culture support comes in the form of remixes by Marc ‘MK‘ Kinchen and Brooklyn native Todd Terry, each of whom offer up piano and drum-heavy editions with that add a different types of excitement to the overall production. Listen to both versions of this week’s #35* song on the Billboard Dance Club Songs chart below.