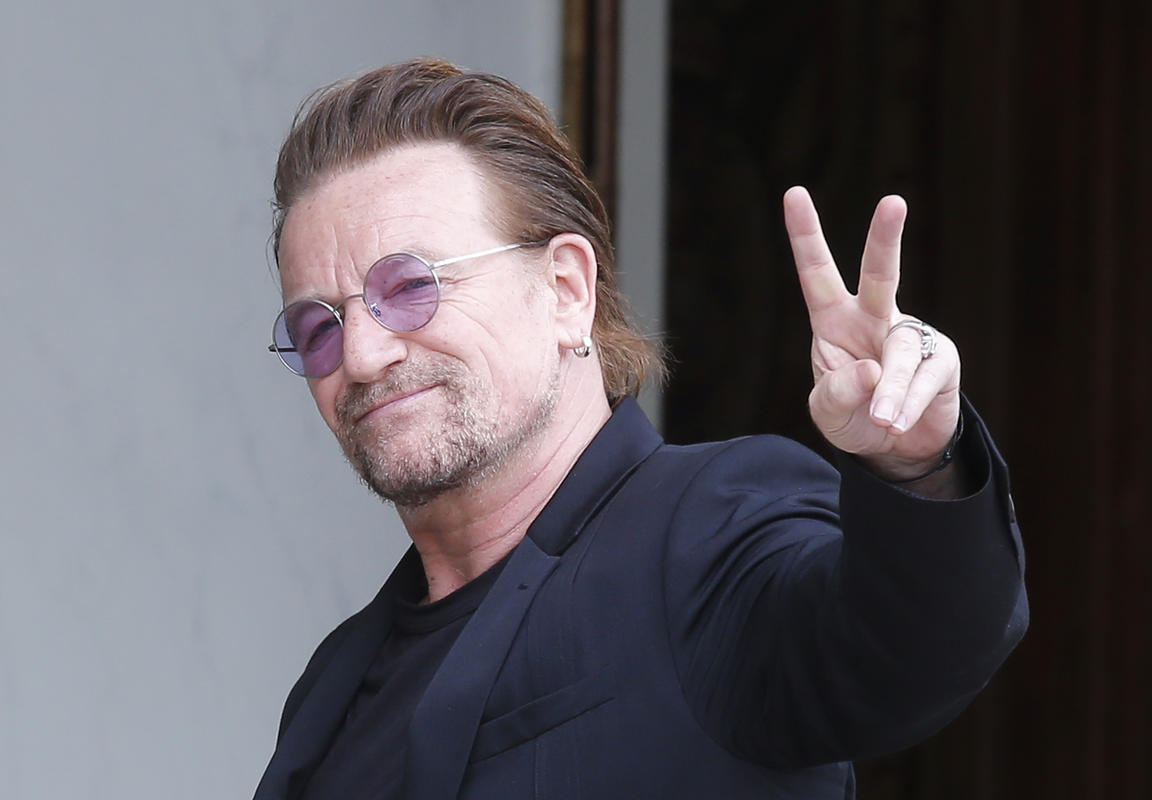 "Street artists have been raising the alarm in the fight against AIDS since HIV appeared — from the streets of New York in the 1980s, and now in the next weeks in cities around the world with Paint (RED) Save Lives," said Bono in a statement.

Bono Speaks Out Ahead Of World AIDS Day

U2 lead singer and activist, Bono, sat down recently with Jenna Bush Hager ahead of World AIDS Day to talk about how his relationship with President George W. Bush blossomed into more than just a partnership to end the AIDS epidemic.

In 2003, Bush launched PEPFAR, the President’s Emergency Plan for AIDS Relief, an initiative Bono, the co-founder of ONE and (RED), helped make happen. They implemented a plan that aimed at reducing the amount of autoimmune disease-related cases and, since its inception, has employed over 270,000 health care workers who have saved more than 17,000,000 lives.

While the TODAY segment focuses mostly on the differences that the Rock and Rock Hall of Fame inductee and the former President were able to put aside in their quest to end the epidemic, the problem has not been eradicated and there is still work to do. According to the World AIDS Day website, fundraising can be done at schools/universities, at the workplace and within individual communities. Visit the page for more information about what can be done to help.