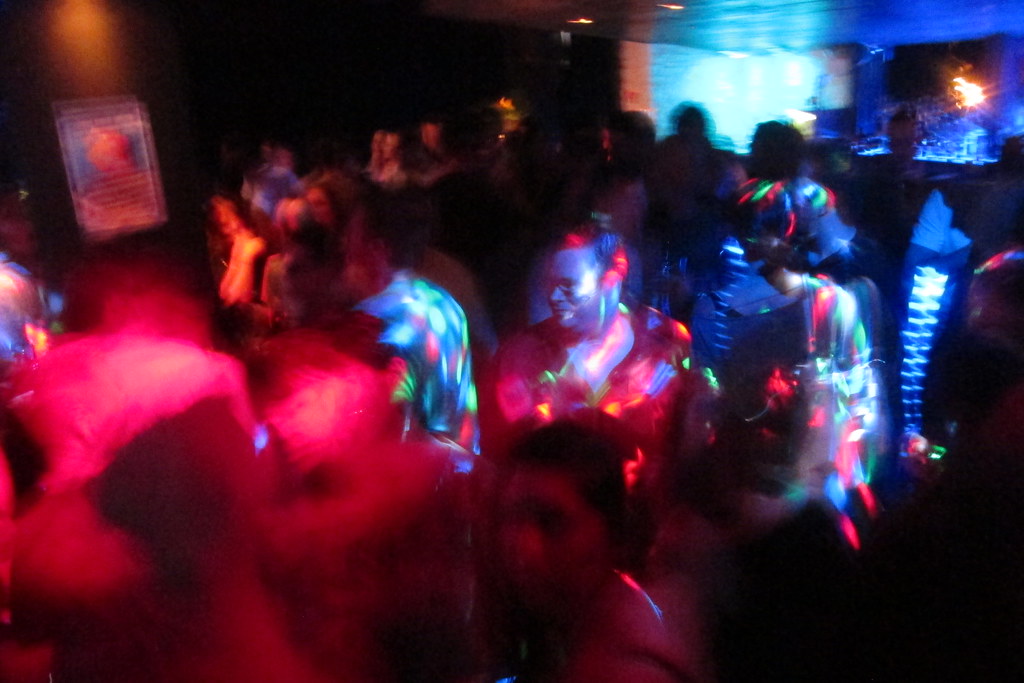 With their repertoire consistently hitting super-high numbers, Blackpink have been taking the streaming world by storm and the foursome just earned multiple Guinness World Records.

On June 26th, the South Korean girl group’s music video for “How You Like That” garnered 86.3 million streams – enough to set records for most-viewed YouTube video in 24 hours, most-viewed music video on YouTube in 24 hours, and most viewed YouTube music video in 24 hours by a K-pop group. The previous benchmarks for those titles were held by compatriots BTS, for their “Boy With Luv” visual featuring singer Halsey. See what all the commotion is about in the clip for “How You Like That” here.

Jisoo, Jennie, Rose and Lisa aren’t done with busting records. The live premiere of ‘”How You Like That” reached 1.66 million peak concurrent viewers on the streaming platform, setting the records for most viewers on the premiere of a video on YouTube, and most viewers for the premiere of a music video on YouTube. These accomplishments add to their already-stellar numbers including the most-followed female group on Spotify, and music group with the most subscribers on YouTube, eclipsing the mega boy band One Direction, according to Guinness World Records.