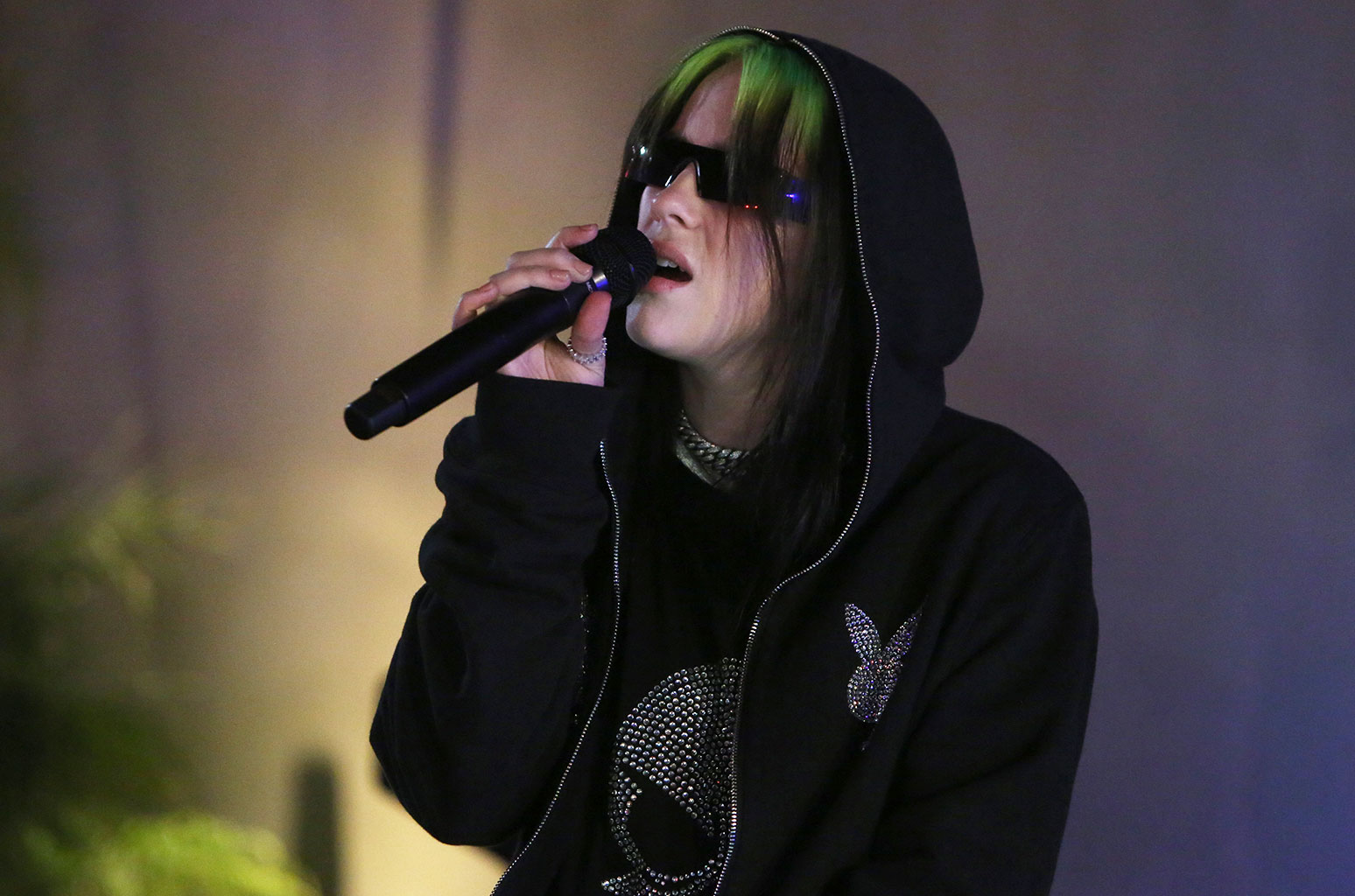 On Saturday night (October 26th), a lucky few were treated to a very special acoustic set from Billie Eilish at UNICEF’s annual Masquerade Ball in Los Angeles. Though the crowd was nowhere as big as what she’s been playing to lately, a few videos of the exhibition have popped up online.

One fan on YouTube posted a mash-up of highlights from the evening, including the 17-year-old arriving on the red carpet and performing stripped-down versions of songs like “Bad Guy” and “When the Party’s Over.” Eilish also shouted out her music/fashion inspiration (and apparent new friend) Avril Lavigne after learning she was in attendance. Via the video below, she even tells a story about why she happened to be wearing the same pants as Avril.

The overall show was part of an event for UNICEF Next Generation, a subdivision of the humanitarian organization that focuses on young adults and their efforts to improve the lives of young children. Eilish has been somewhat of an activist lately as she contributed show profits to Planned Parenthood. Check out some of Billie’s performance in the videos below.