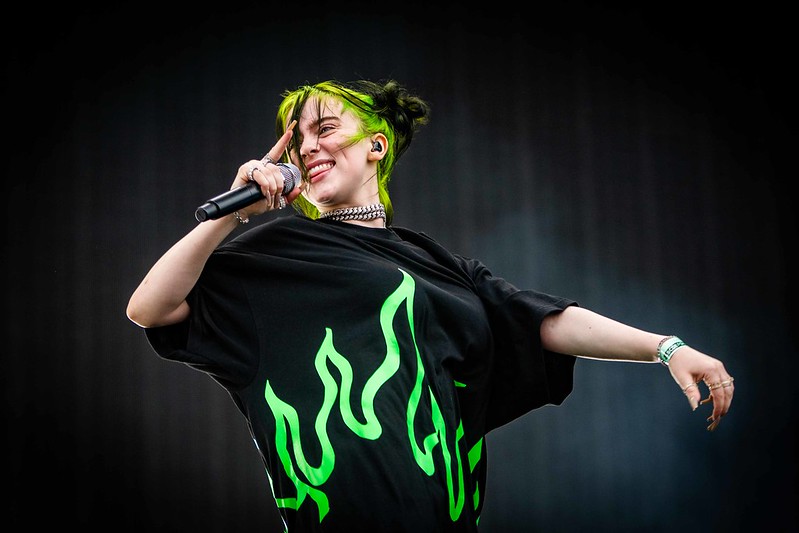 To commemorate her brother Finneas’ birthday, this week Billie Eilish pull the trigger on her brand single “My Future”.

The Interscope-released tune, that starts off characteristically wistful, is actually the 18-year-old’s most uplifting song to date and follows her effort for the yet-unnamed named James Bond film. Carrying her tell-tale plaintive energy, the multi-Grammy award winner begins the song gently, as the animated visual sees her walking through the rain. Halfway through the composition, the vibe switches to a more happy and hopeful scene with the addition of percussion as the sun appears and she proclaims her love for the future underpinned by a funky bass line.

“We wrote this at the very beginning of quarantine,” Eilish said in an email to fans on release day. “It’s a song that’s really, really personal and special to me. When we wrote this song, it was exactly where my head was at — hopeful, excited and a crazy amount of self-reflection and self-growth. But recently it has also taken on a lot of new meaning in the context of what’s happening in the world now. I hope you can all find meaning in it for yourselves.” Check out the animated visual for “My Future” below.