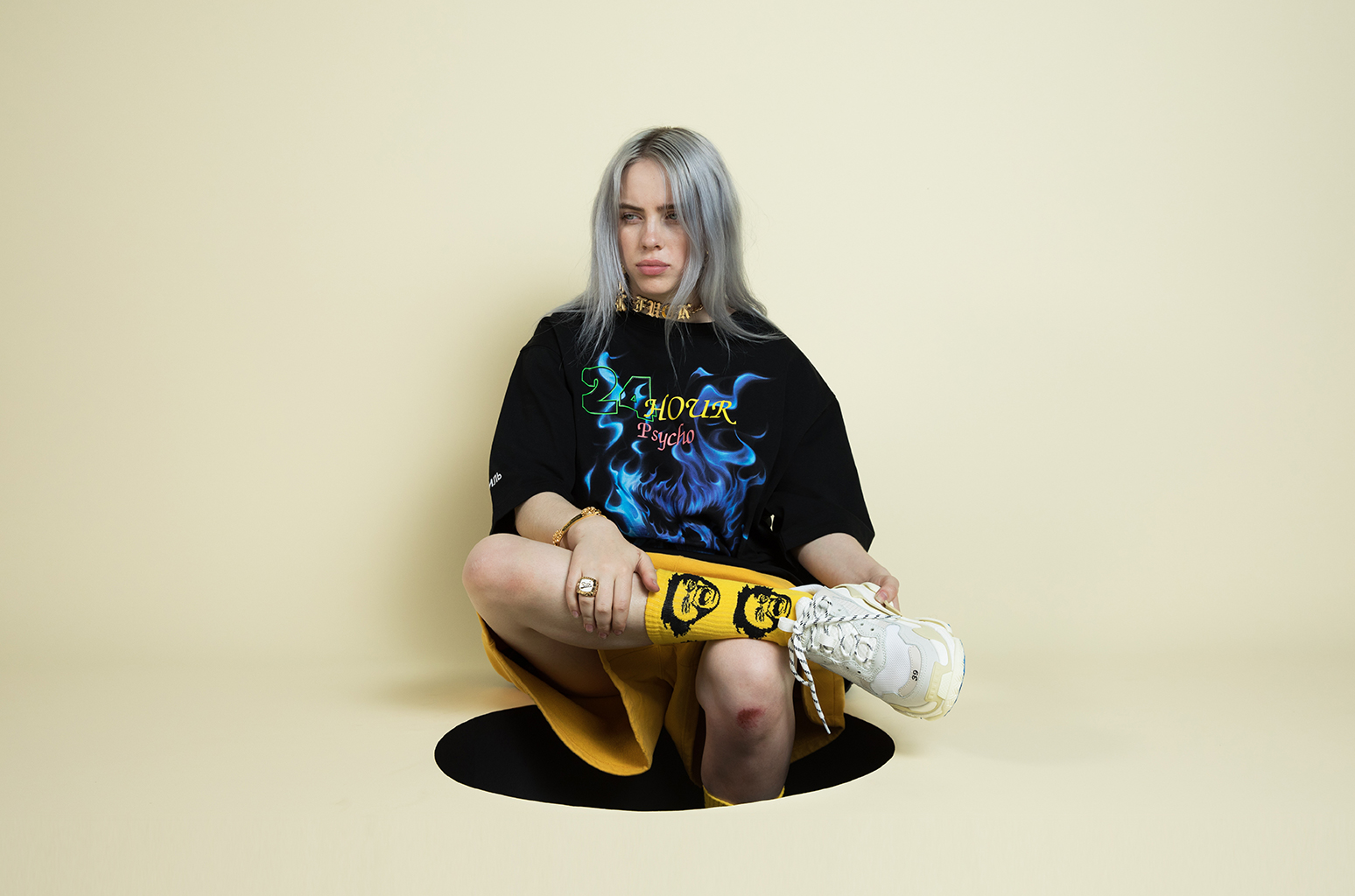 Billie Eilish Drops Dark ‘When I Was Older (Inspired By Roma)’: Listen

Inspired by the Alfonso Cuarón film Roma, which details the life of a middle-class family’s maid in Mexico City in the early 1970s, 17-year-old Billie Eilish has created “When I Was Older.”

The haunting recording opens with a lullaby-esque sound accompanied by lone instruments and vocals dripping in reverb that evolve into a dark, electronic and uptempo composition as the Los Angeles native sings the somber lyrics: “When I was older/ I was a sailor on an open sea/ But now I’m underwater/ And my skin is paler than it should ever be.”

“When we were composing the song, we wanted to write from within the narrative of the movie and the scenes that struck us the most from it,” the “Ocean Eyes” singer and her brother (who she frequently writes with) said in a joint statement. “Having access to the sounds used in the film proved to be invaluable to help us convey this.”

The track will appear on the album Music Inspired By Roma, to be released by Sony Music Masterworks. The collection will feature various artists hand-picked by Cuarón, with all of the songs emanating from specific scenes and sounds from the film. There is no set release date for the album yet.