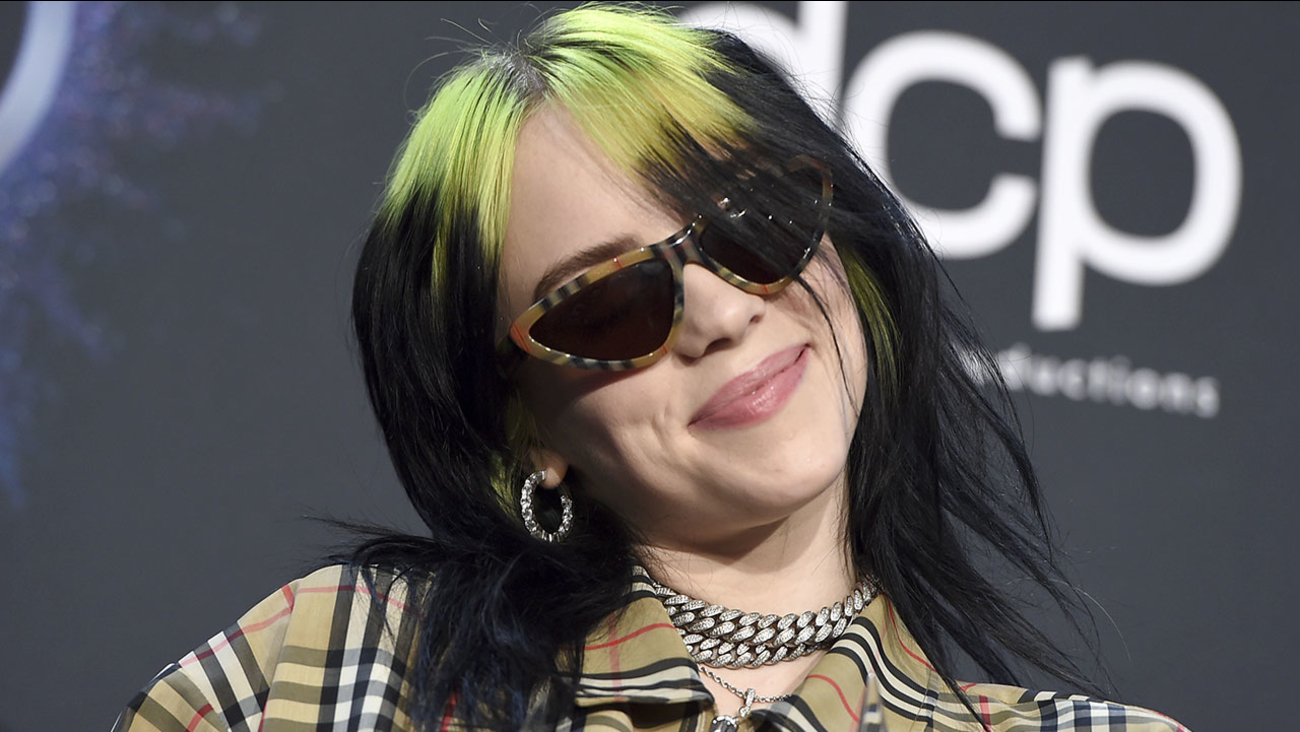 Though the teenage phenom Billie Eilish will not be dropping a new album in 2020 her fans will still have something current to look forward to.

While on the red carpet at iHeartRadio’s ALTer EGO concert on Saturday (January 18th), the singer was asked whether the full length was coming this year and she took the opportunity to clarify her plans: “This year, no, but I will be making it this year,” Eilish said. “But next few years? It’s coming. When it’s made. It’s not made yet.”

In the same interview, the Los Angeles native unveiled the potential plans for her documentary that could possibly make its way to consumers in 2020. “I’ve seen no part of it,” she explained. “I’m terrified. I’m freaked out. They’ve been filming since like July of 2018 … Who has that much footage of them that they’ve never seen? I’m terrified.”

Until then, Eilish fans can look forward to her performance at the Grammy Awards on January 26th.