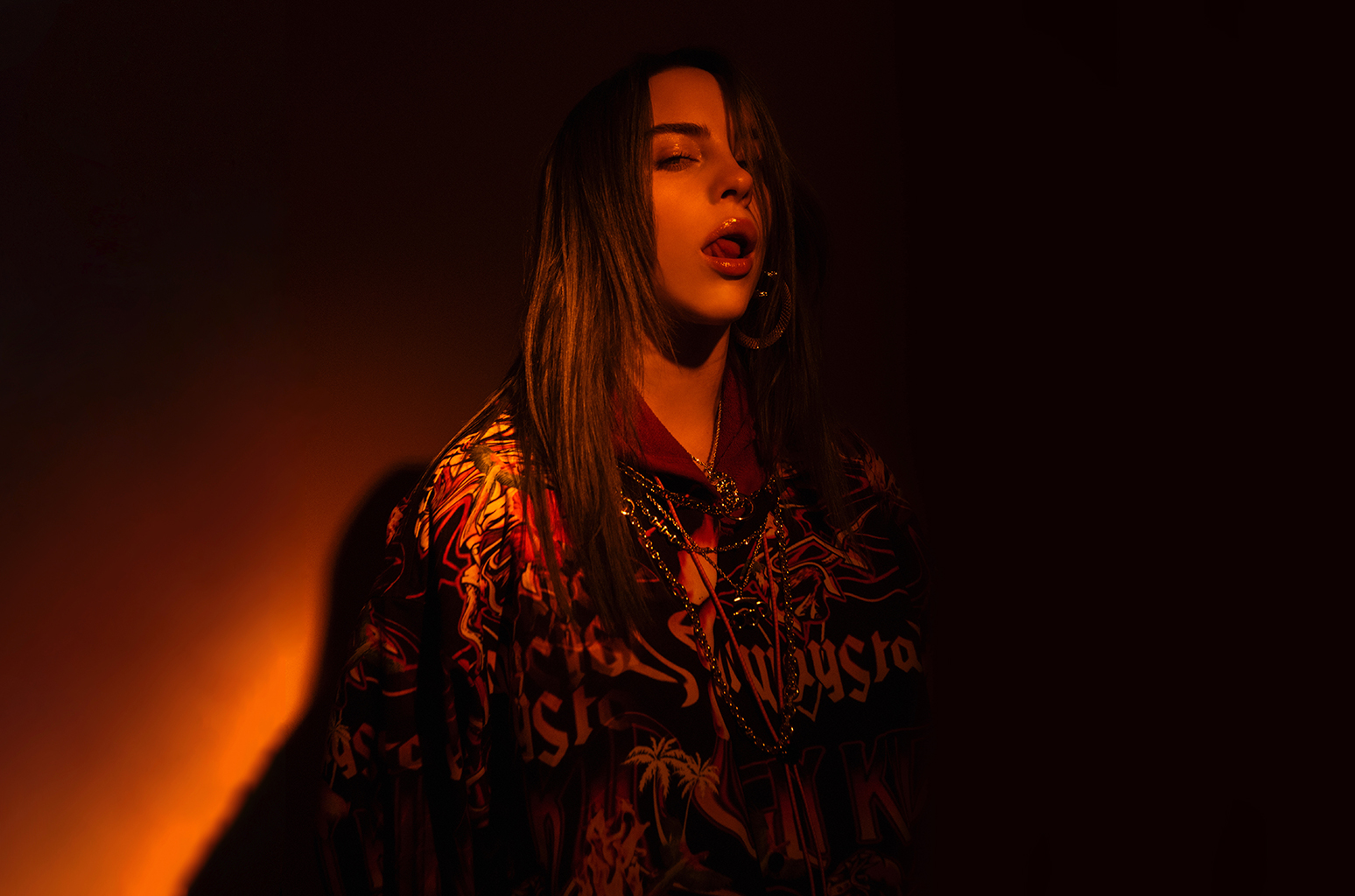 Billie Eilish is finally dropping her highly anticipated debut album, and to break the news, the songstress took to Instagram to tease a new recording and reveal the artwork.

The project, titled, When We All Fall Asleep, Where Do We Go?, was officially announced by the “Ocean Eyes” singer yesterday (January 29th), but instead of giving a release date, she informed fans of the new single “bury a friend” which dropped today. The unveiled album cover matches the dark content of the song, as it shows the 17-year-old with blank eyes smiling creepily on the edge of a white bed. No more material has been disclosed, but people may want to prepare for more music to come in the near future.

DEBUT ALBUM: “WHEN WE ALL FALL ASLEEP, WHERE DO WE GO?” NEW SONG OUT TOMORROW 9AM PT!!!

“What do you want from me/Why don’t you run from me/Why are you wondering/What do you know/Why aren’t you scared of me/Why do you care for me/When we all fall asleep where do we go?” she croons in her characteristically low-pitched synthed vocals over a minimalist production. Listen to the newest release from Billie Eilish, courtesy of Interscope Records below.