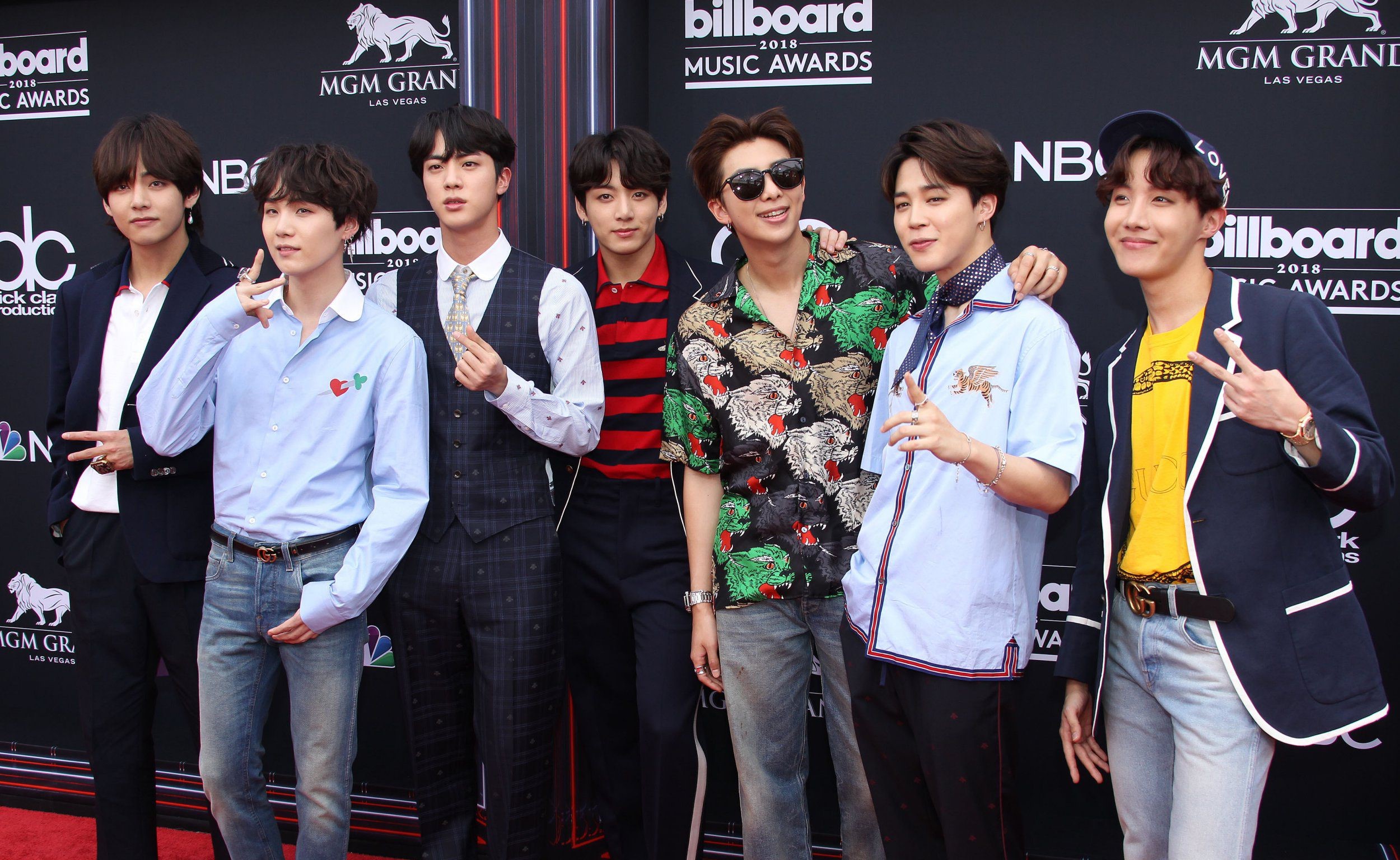 Last night, the 2018 Billboard Music Awards celebrated some of music’s biggest names. The event was held at the MGM Grand Garden Arena in Las Vegas, hosted by Kelly Clarkson.

The host opened the show with a tribute to those who were killed in Santa Fe, Texas this past week. “I’m a Texas girl and my home state has had so much heartbreak over this past year. And once again, y’all, we’re grieving for more kids that have died for just no reason at all,” Clarkson said.

Our hearts go out to all the victims in the Santa Fe community and their families. ❤️ pic.twitter.com/7ejLAd8nKk

Some other highlights of the night included Korean pop band BTS becoming the first-ever Korean act to perform at the ceremony, debuting their new single “Fake Love.” They also took home the award for Top Social Artist. Janet Jackson, received the Icon Award and gave her first TV performance in nine years, delivering a mashup of her hits. Ed Sheeran also took home the prize for top artist.

Check out the list of winners from last night’s ceremony below.