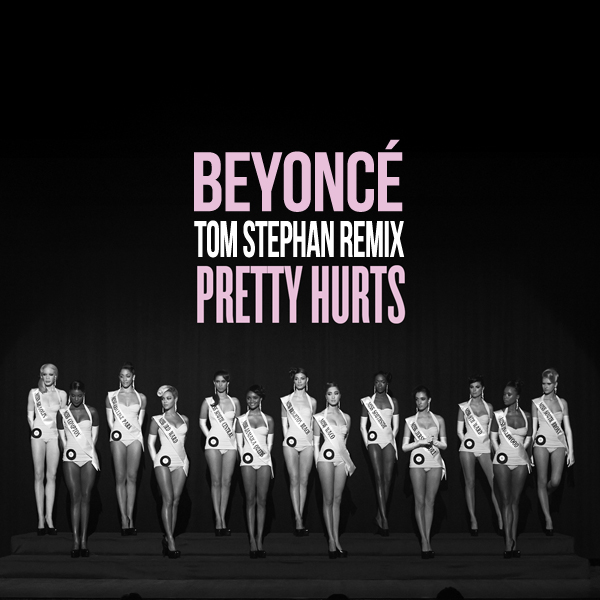 One week since PRO MOTION introduced the world to the R3hab remix of ‘Pretty Hurts’, we are proud to exclusively present the Tom Stephan remixes of the new Beyoncé single!

Tom Stephan is the New York native/London resident behind Superchumbo. This consummate music lover, sonic explorer, and dedicated DJ has continually
evolved in the years since “Revolution” seeking out new sounds, remixing superstars, and playing around the globe, all the while building on the foundation
he first laid down as a punter in the after-hours clubs of New York.

Tom was a student at the London International Film School in 1991 when a night out during a visit home landed him on Junior Vasquez’s dance floor at Manhattan’s legendary Sound Factory club.

Bolstered by support from club culture icons Danny Tenaglia, Deep Dish, and Pete Tong (who named it the “Track of the Year”), “The Revolution” kick-started both Tom’s production and DJ-ing career. He took residencies at Substation and Crash, and subsequently launched his party MEAT in uber-cool Shoreditch. Now, the in-demand DJ travels the world and is a regular at venues like Circus and Room Service in London, Pacha and Cielo in NYC, Amnesia in Ibiza, and ageHa in Tokyo.