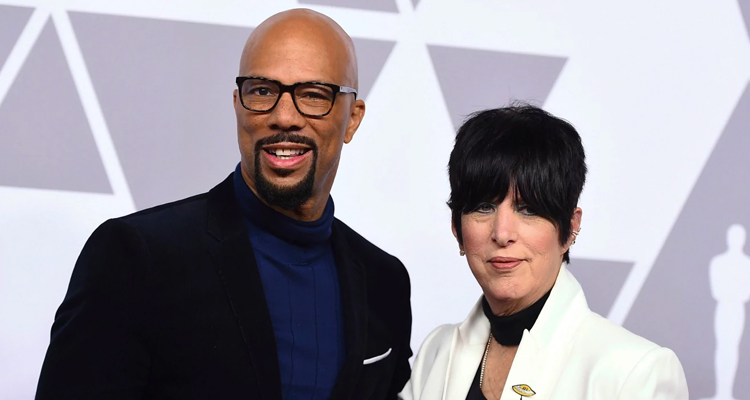 There are only a few more days until this year’s Oscars where the likes of Greta Gerwig’s bittersweet coming-of-age story Lady Bird and Jordan Peele’s Get Out will be honored for their respective accomplishments. With such a wide array of subjects, it makes for quite an eclectic mix of soundtrack music.

The soundtracks to this year’s Oscar nominees span a whole range of decades, moods, and genres. Lady Bird, for example, is packed with gleefully rose-tinted ’90s tracks, full of nostalgia, including Justin Timberlake’s “Cry Me a River” and “Hand in My Pocket” by Alanis Morissette.

Baby Driver, directed by Edgar Wright and starring Ansel Elgort as a getaway driver, features tracks like the iconic ’60s “Harlem Shuffle” to the amped-up hip-hop of Run the Jewels. The jury is still out as to who will take home the Best Song award. Both “Remember Me,” sung by R&B crooner Miguel and the roaring theatrical number “This Is Me” from The Greatest Showman stand a chance to win.

A lot of the music in the nominated movies reflects the shift caused from the #MeToo and #TimesUp movements, such as Andra Day and Common’s “Stand Up for Something.” Another of the five total tracks competing for Best Song is Mary J. Blige’s tearjerker “Mighty River,” a moving ode to showing love in the face of adversity.

This will be a charged and exciting Oscars to watch, so don’t miss it on Sunday March 4th at 8pm ET