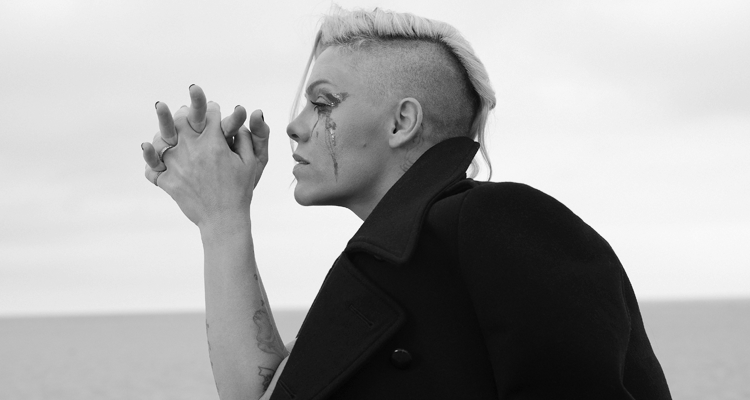 Pink scores this week’s No. 2 Billboard Dance Club Song (dated March 31) with ‘Beautiful Trauma’. It’s the 38-year-old pop queen’s second Dance charter following her No. 1 single ‘What About Us‘ in November.

‘Beautiful Trauma’ finds full support from the dance music community with newly released remixes from StoneBridge, MOTi, and Barry Harris, among others. Hear MOTi’s mix below.

Pink is currently on a mega tour in support of her newly album. She kicked off the tour at the beginning of March with 48 shows on tap at 40 arenas in the U.S. and Canada through June 1. Produced by Live Nation, the tour will also travel to Australia and New Zealand following the opening jaunt in North America. P!nk will play multiple performances in nine cities during the first leg, but her Oceania run — from July 3 through Sept. 8 — will feature multiple shows in all but one of the seven markets.