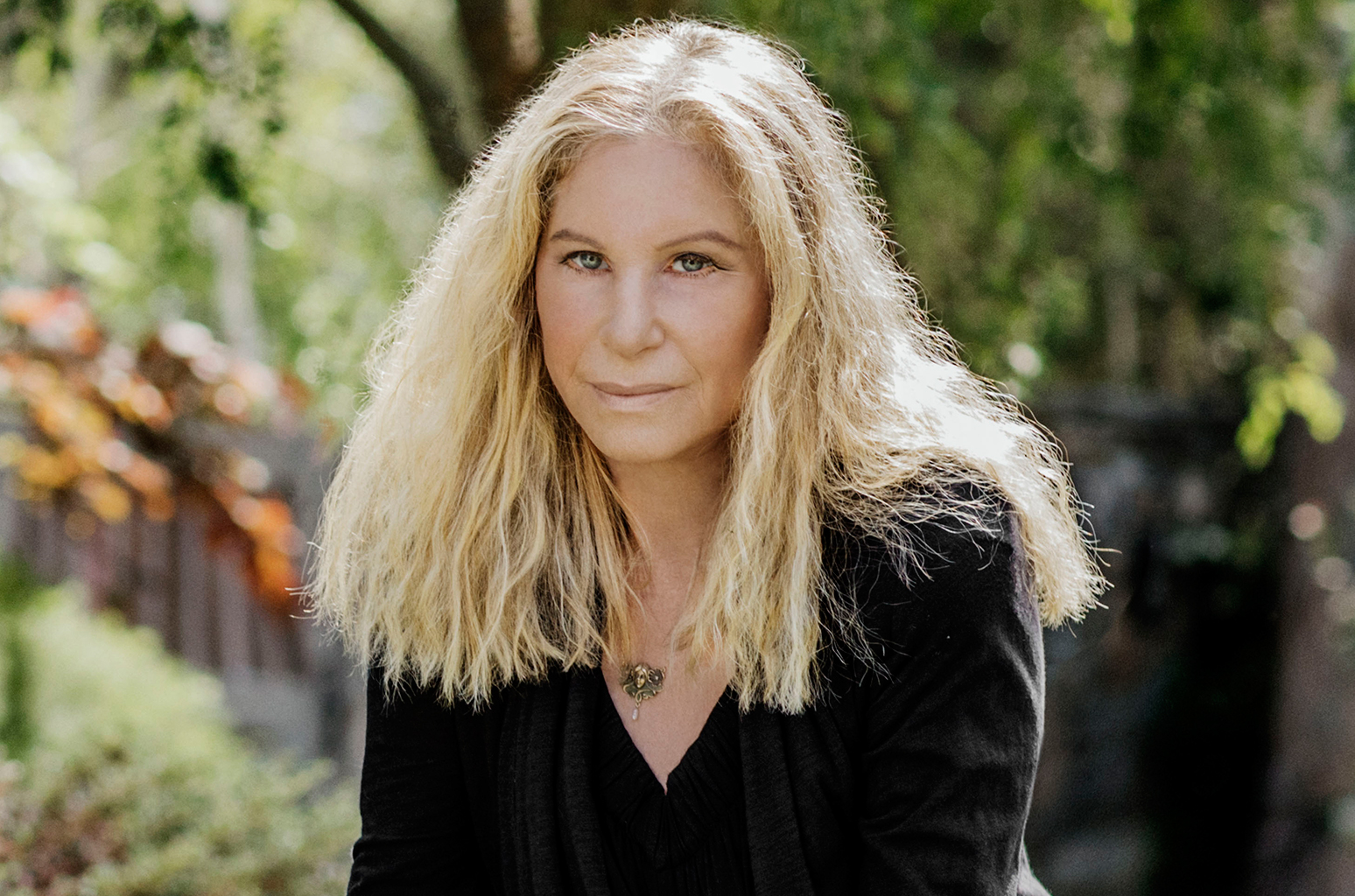 The artist’s first LP consisting primarily of original songs since 2005 contains “Don’t Lie to Me,” a track which seems to take direct jabs at President Donald Trump, who she called the “Groper in Chief” in a recent Billboard interview. “I had to write this song,” Streisand said. “These times gave me energy.” Listen to the track here.

But while Walls is inspired by the turbulent times we find ourselves in, it’s also universal and speaks to a sense of hope and resilience in the face of falsities and the “smoke and mirrors” described in this new single. “There’s a light coming in and hope for the future,” she says. In order to fix the problems that we have now: “We have to grow as a nation.” 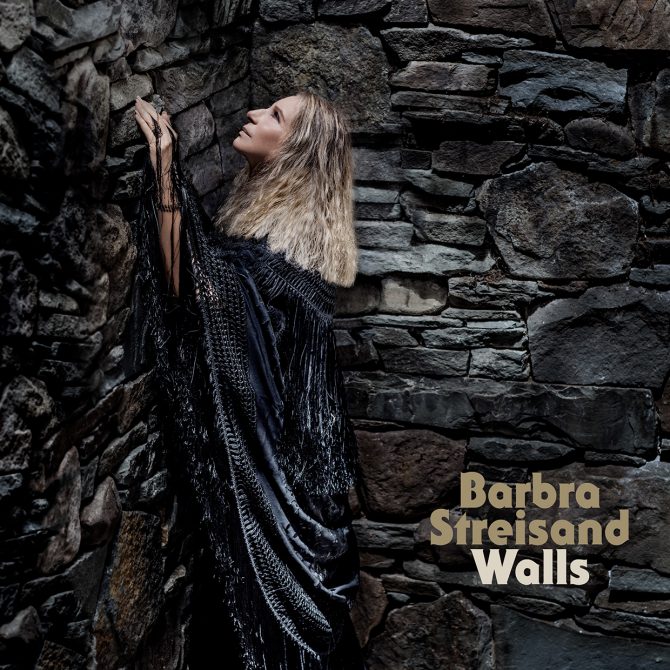