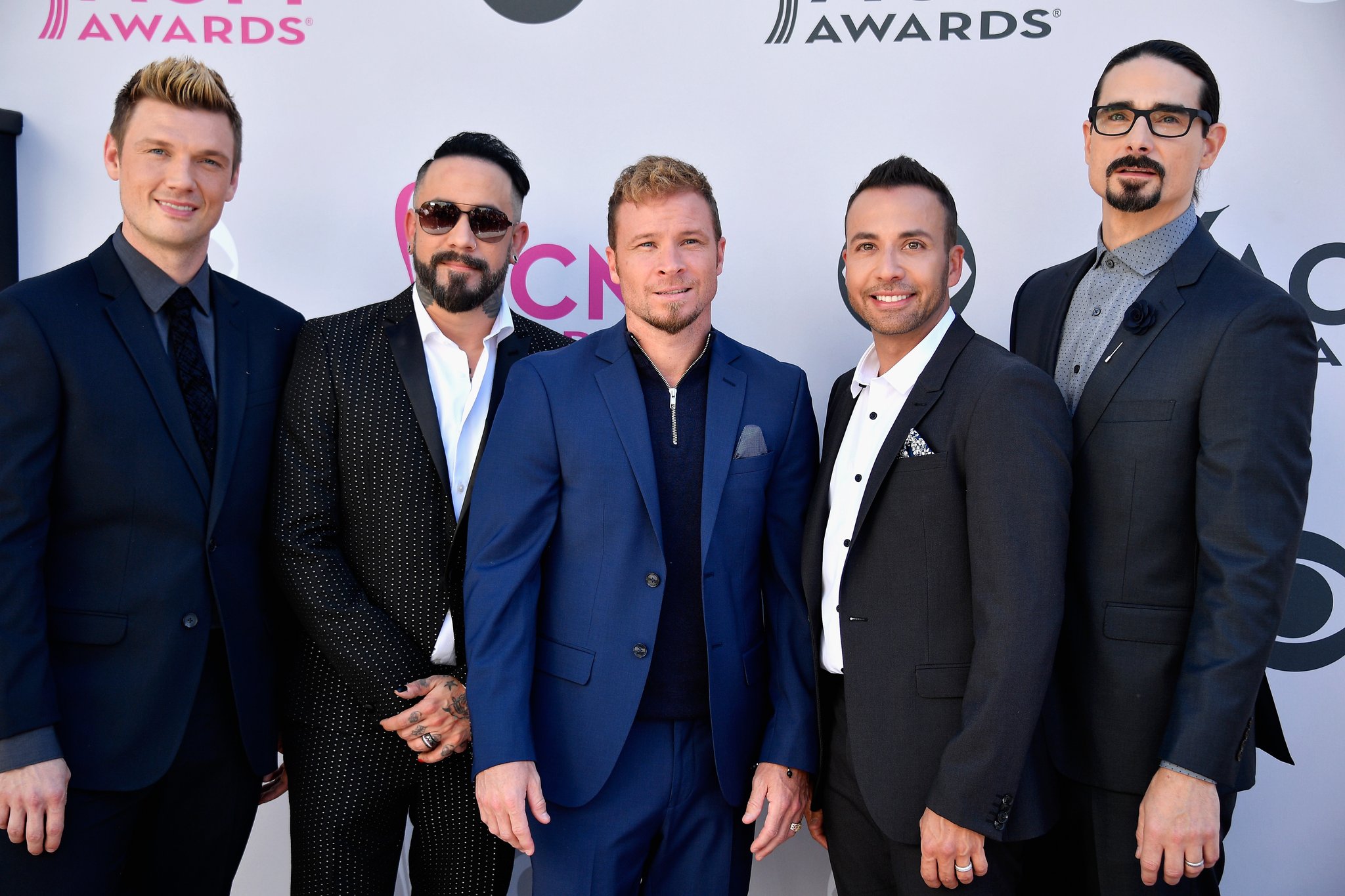 The Backstreet Boys‘ “Don’t Go Breaking My Heart” has achieved this week’s #47 Debut position on the Billboard Dance Club Singles chart, setting it into the Top 50.

The RCA-released single, their first since “Show ‘Em (What You’re Made Of)” from their 2013 album, In a World Like This, has been played over 17,000,000 times on Spotify alone and the official video has 29,000,000 views on YouTube. The Boys have also gotten additional support from the dance community with an official remix from Dave Audé.

The boyband-turned-manband’s corresponding video demonstrates the quintet’s synchronized dance moves that harken back to their late-90’s and early-2000’s heyday. Watch the video for “Don’t Go Breaking My Heart” below.