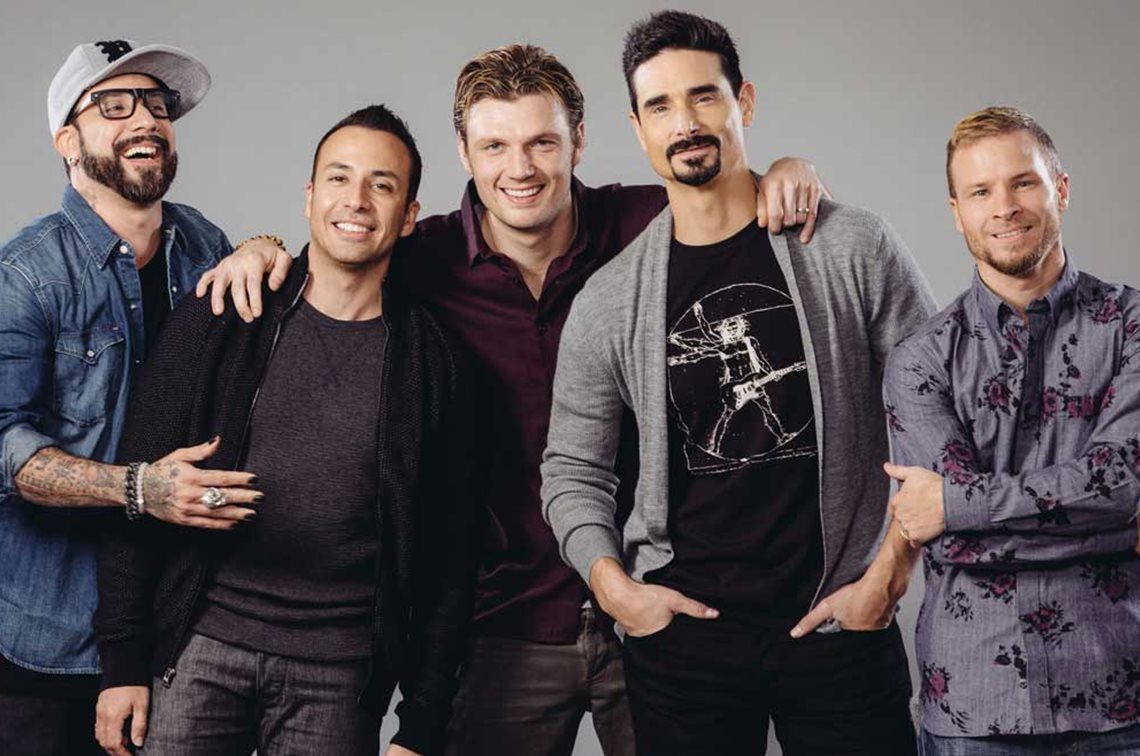 In support of their soon-to-be released DNA full length, the Backstreet Boys have announced their biggest arena tour in 18 years aka the 2019 DNA World Tour.

Embed from Getty Images
In addition to their newly-RCA-released single “Chances,” the boy band already has a top-20 Billboard Dance Club Singles charter with “Don’t Go Breaking My Heart” (with Dave Audé mixes).

Fans who purchase tickets to the DNA World Tour starting November 14th will also receive a physical copy of DNA upon its release in January. Look below for the full list of dates and acquire tickets here.