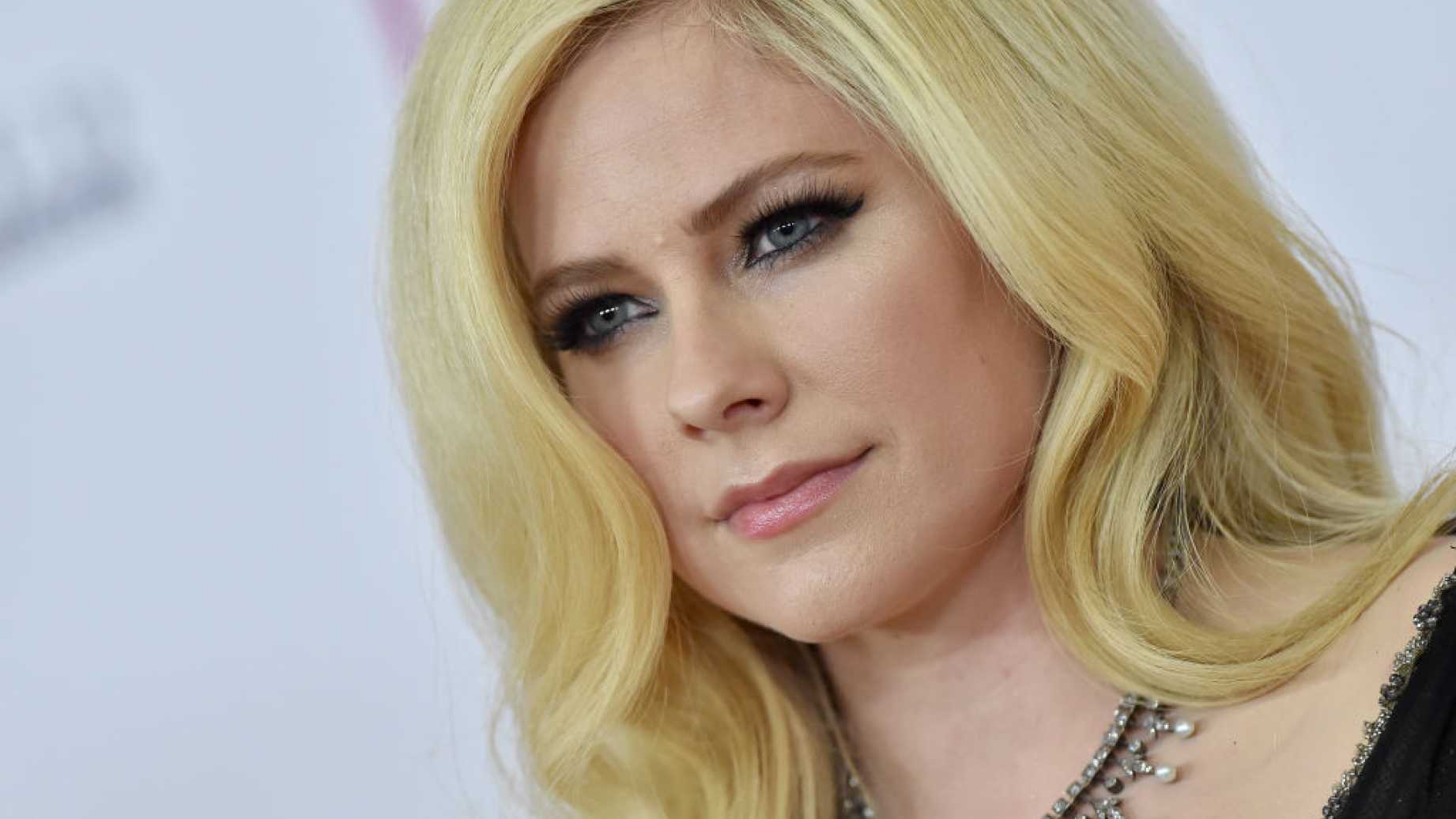 The singer debuted a gorgeous music video for her comeback single “Head Above Water” today (September 27th). The visual for the BMG-released track sees Lavigne exploring beautiful nature scenes, such as a majestic, mossy cliff and a serene beach as she sings directly to the viewer.

She took to Instagram before releasing the video and said, “I’m so passionate about this record, and my first video that will relay my story.” Watch here.

“Head Above Water” is Lavigne’s first song in three years and the first single from her upcoming sixth album – her first since 2013. During her hiatus from music, she had been battling with Lyme disease, a struggle that she mentions throughout the song.