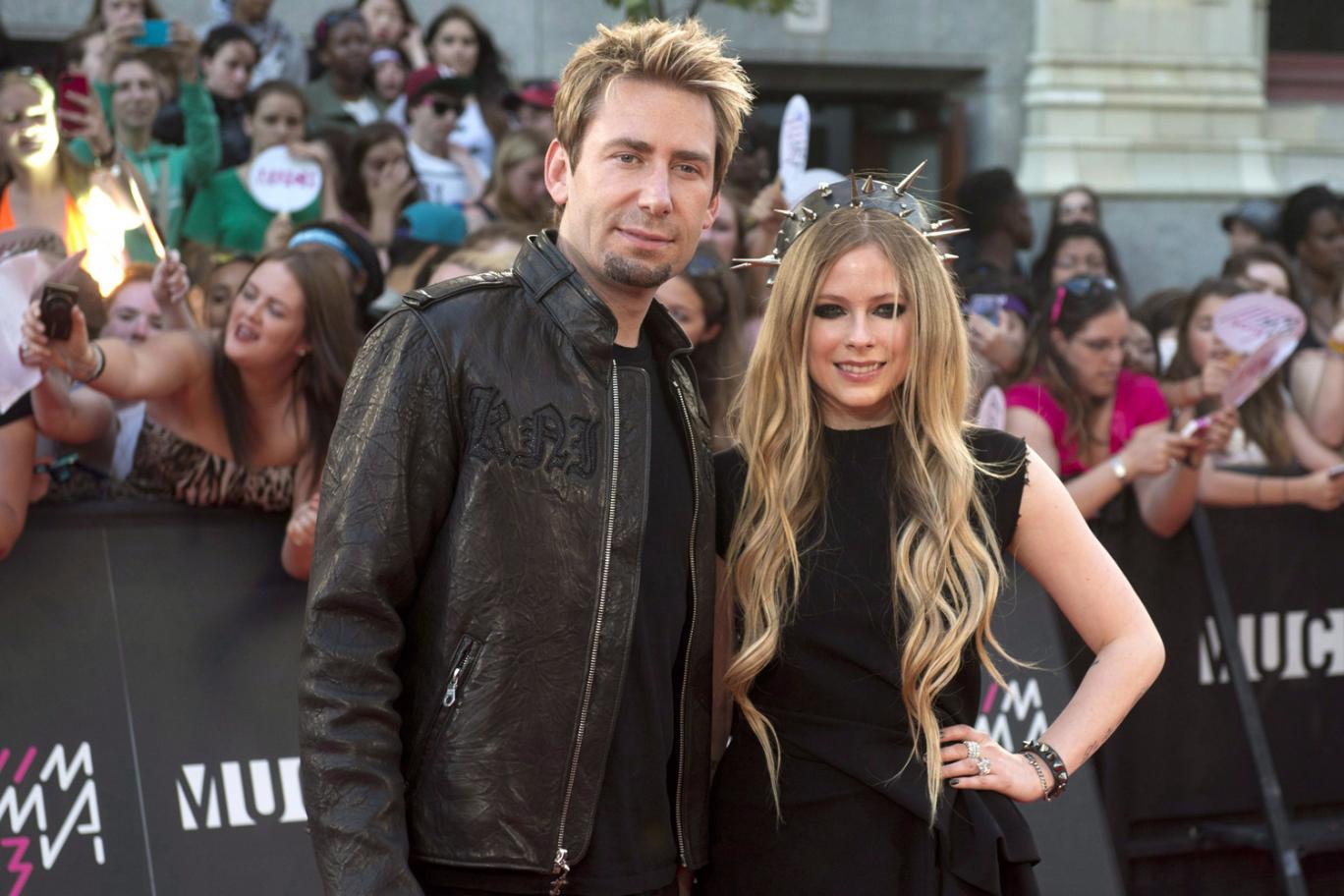 “It is with heavy heart that Chad and I announce our separation today.”

The two met back in 2012 when Chad worked on Avril’s album ‘Here’s To Never Growing Up’. After only a month of dating the two got engaged and at the beginning of July 2013, they got married in a medieval French castle.

This heartbreaking news comes a few months after Avril told the public about her struggle with Lyme diease. Chad also had a cyst removed from his vocal chords that caused his band to cancel the remainder of their 2015 world tour.