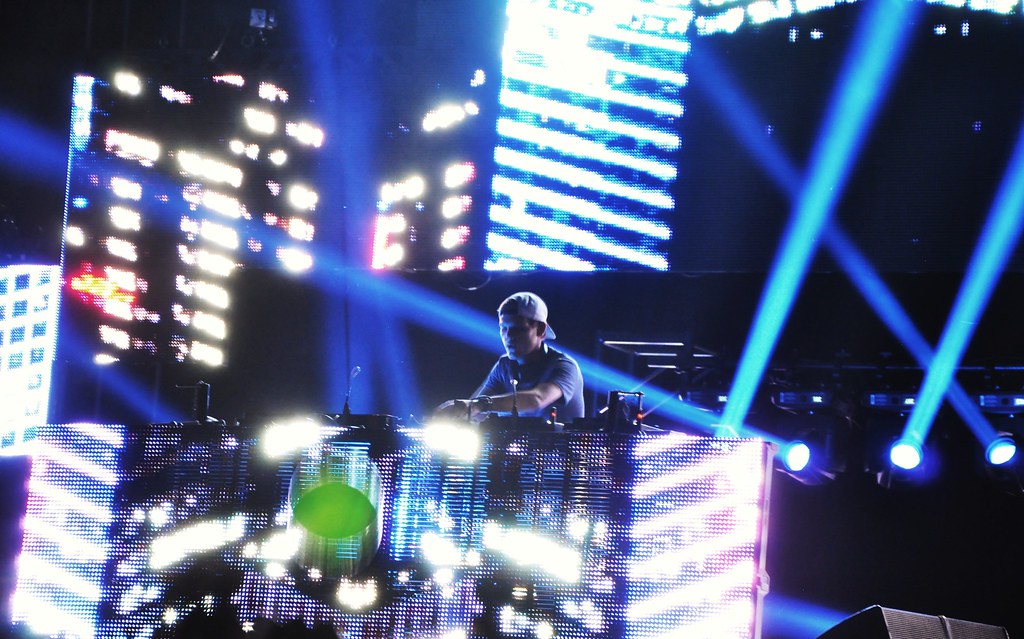 Avicii’s ‘Wake Me Up’ Surpasses One Billion Streams

Back when it was first released, Avicii‘s “Wake Me Up” was the first song to hit 200 million streams on Spotify, before it was surpassed by Ed Sheeran‘s “Thinking Out Loud.” While both tracks continued to accrue plays over the years, the latter quickly hit the 1 billion mark. Now, it’s Avicii’s turn to celebrate.

Just recently, the Swedish DJ/producer’s effort reached the coveted streaming number, making it arguably his most popular and widespread release. While some may think the EDM sensation “Levels” would be close, it currently only has a bit more than 54,000,000 streams on the platform.

Unfortunately, the milestone comes almost two years after Avicii’s untimely death, making it impossible for him to celebrate the feat that only a few dozen others have. With that in mind, the song’s collaborator Aloe Blacc can, and will spread the word through more music such as the posthumously-released “SOS” featured on the Swedish Grammy-winning album TIM. Listen to “Wake Me Up” below.