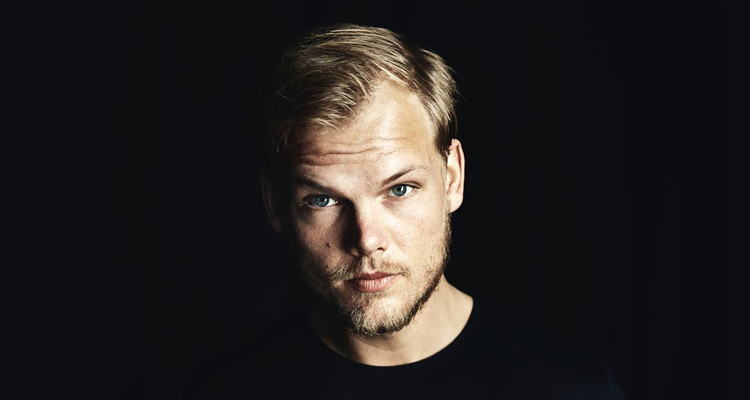 The 28-year-old producer/deejay/artist, Avicii took his own life in April of 2018, leaving behind bits and pieces of a project he would never finish. His surviving parents, friends and collaborators decided to come together to share one last project: TIM.

Taking into careful consideration the lyrics, musical footprints and notes that remained, the long-awaited, posthumous 12-track album presents an interesting look into the mind of the Swedish super-talent who changed paths from being one of the hottest performers, playing main stages at every festival worldwide, to making acoustic and heartfelt ballads. This latest effort, courtesy of Universal Music, contains mostly the latter with a handful of recurring featured vocalists like Aloe Blacc, Vargas & Lagola, Bonn and more.

Compared to his his older works, the new Avicii collection addresses hard-hitting topics and emotions, helped along the way by underlying compositions that range from Future Bass to Tropical House and beyond. To get the full effect, TIM is an album that deserves to be taken in all at once so give the final project from Tim Bergling a listen here.