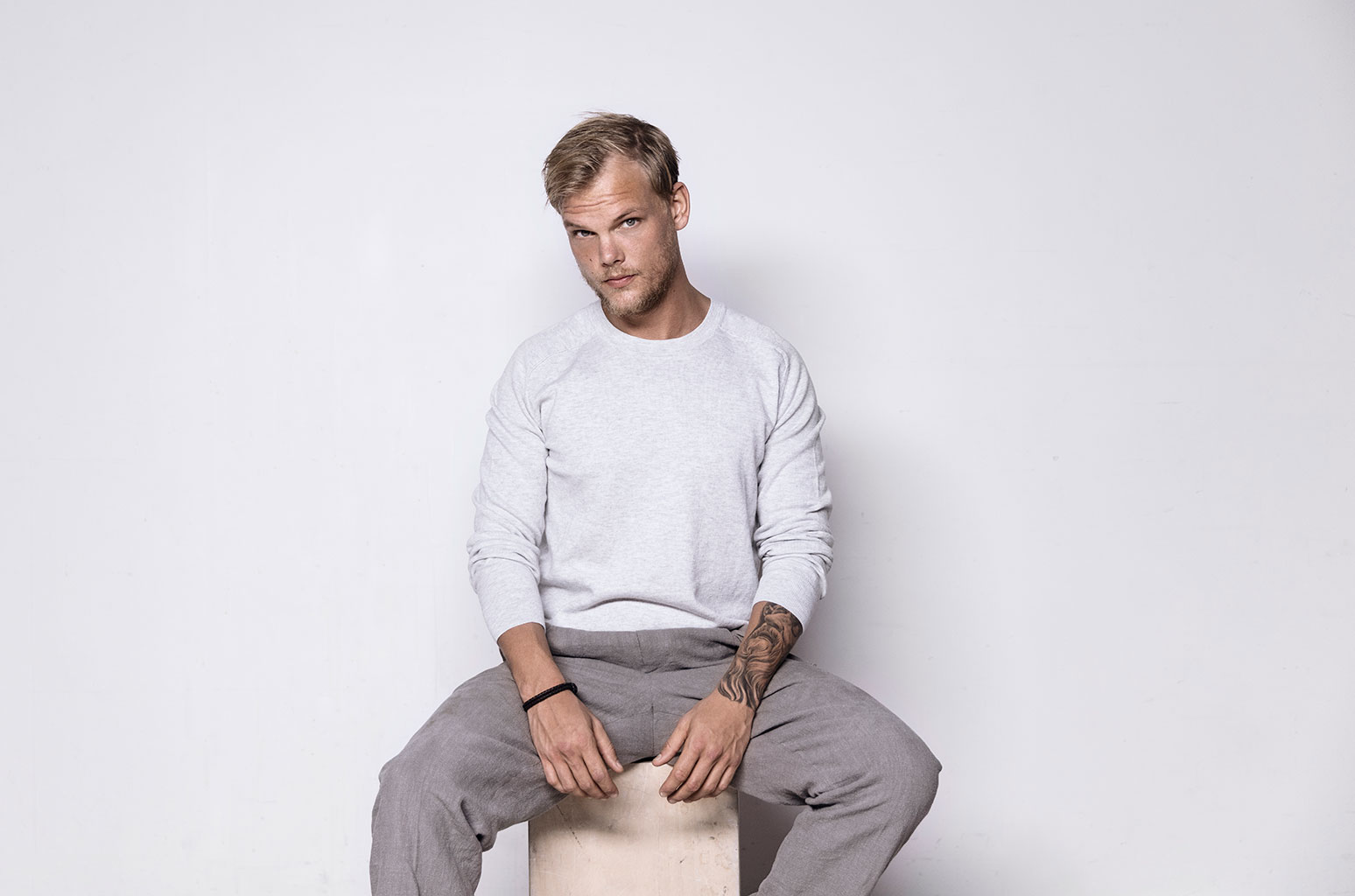 A benefit concert for suicide prevention featuring the music of the late EDM star Avicii is planned for December 5th in Stockholm, Sweden.

The show will feature 19 of the original singers who appeared on some of the late DJ/producer’s most beloved tracks performing with a 30-piece band during the two-hour Avicii Tribute Concert for Mental Health Awareness. “Tim had plans for his music to be performed together with a large live band, and now we are realizing his dream and giving fans a chance to experience his music in this unique way,” said Klas Bergling, Avicii father in a statement.

Many of the artists, including Adam Lambert and Rita Ora, who were on the “Levels” creator’s original recordings, will mark the first time many of the songs have been performed live. Among the other acts slated for the show are Aloe Blacc, Amanda Wilson, Andreas Moe, Audra Mae, Blondfire, Bonn, Carl Falk, and more.

Proceeds will support the Tim Bergling Foundation, named for the musician who committed suicide on April 2018. The show at Friends Arena will open with headline DJ sets from a number of Avicii’s friends, including David Guetta, Kygo, Dimitri Vegas & Like Mike, Laidback Luke and Nicky Romero.

Organizers said tickets will go on sale Thursday (Sept. 5) at 10 a.m. CET; click here for more information on the line-up and tickets.