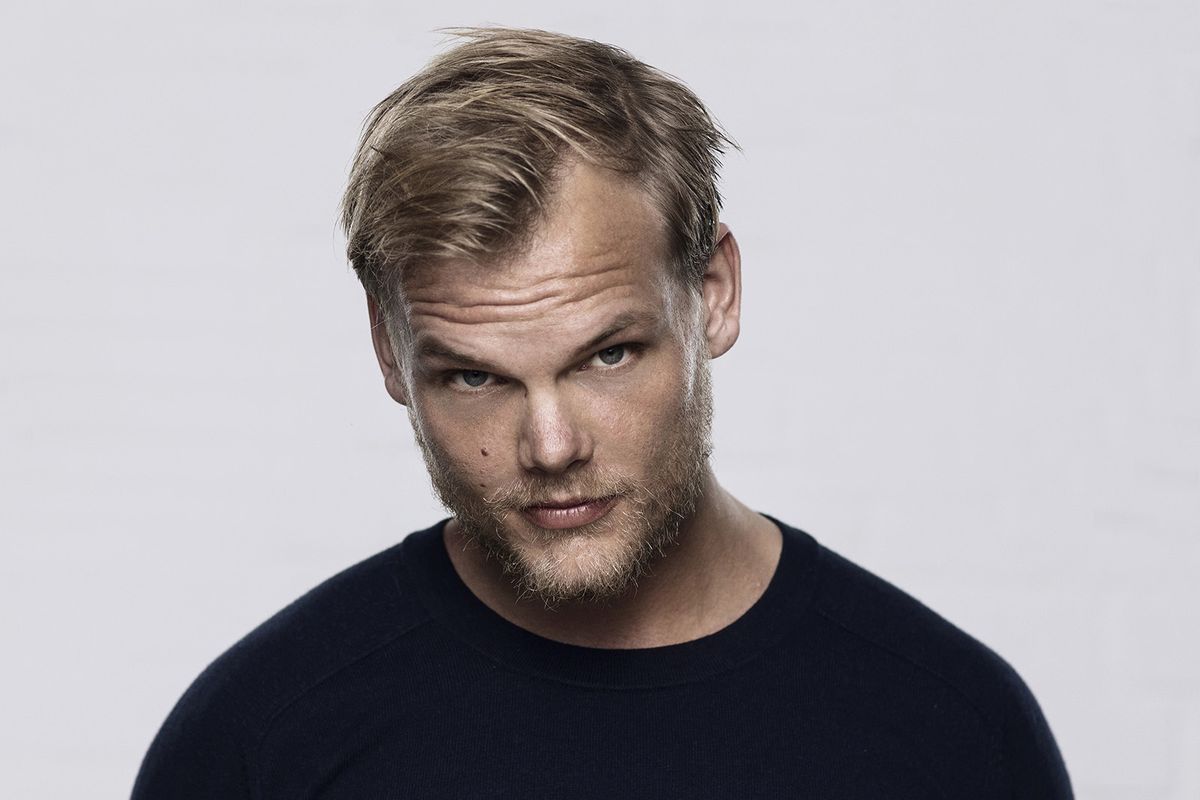 With the Avicii tribute concert quickly approaching, anticipation has reached a fever pitch.

The show, to take place at Friends Arena in Stockholm this Thursday (December 5th), sold out instantly – however, fans can still watch off site as the exhibition will be live streamed globally on the late producer’s official YouTube, Facebook and Instagram pages, amongst other outlets.

For the first time ever, 19 collaborators from Avicii’s biggest hits, including Aloe Blacc, Adam Lambert, Dan Tyminski, Rita Ora and other surprise acts, will come together with a 30-piece ensemble to perform. There will also be headline DJ sets from David Guetta, Kygo, Dimitri Vegas & Like Mike, Laidback Luke and Nicky Romero that will unfortunately not be included in the broadcast.

The tribute event is being done with one mission in mind: to donate all proceeds to mental health needs and suicide prevention for young people via the Tim Bergling Foundation. The Swedish DJ/producer’s father, Klas, said “We want this concert to help put the topic on the agenda and pay attention to the stigma surrounding mental illness and suicide. Policies and tools are needed to detect the risks and prevent suicide, especially among young people.”