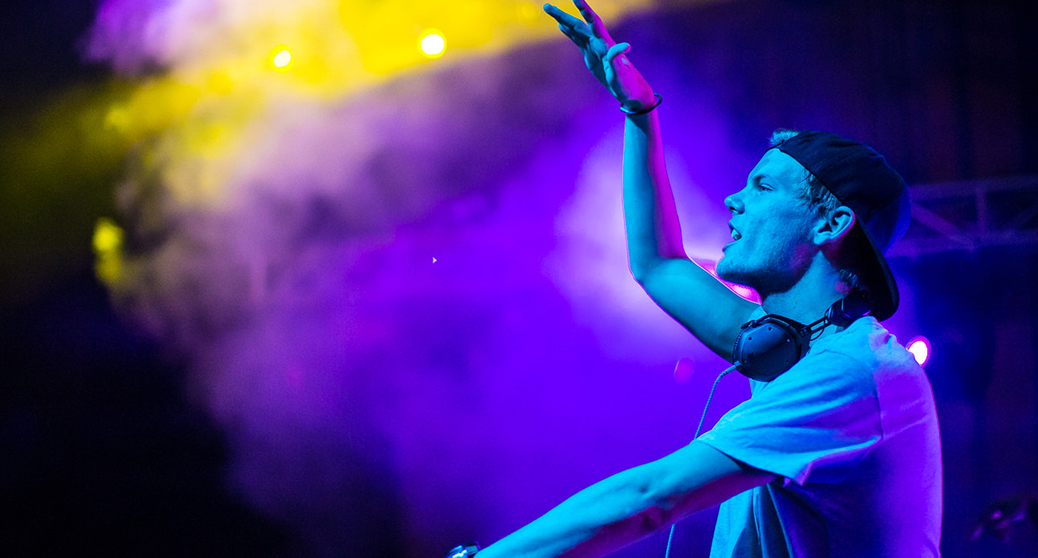 While the universally-beloved Avicii tragically took his own life in April of last year, his legacy will live on in the hearts of dance music fans, and now the Tim Bergling Foundation for Suicide Prevention.

Put into motion by his family, the initiative will, “focus on supporting people and organizations in the field of mental illness and suicide prevention. It also will be active in climate change, nature conservation and endangered species.” The foundation will be based in Sweden, where it will spend most of its efforts, though it may pursue other objectives abroad. Funding has most likely been procured from the $26,000,000 that the world-renowned DJ/producer left behind.

One of the most popular and successful electronic dance-music artists of all time, he scored a #4 hit on the Billboard 200 in 2013 with “Wake Me Up” and regularly lead the pack on prominent festival lineups including Ultra, EDC, Tomorrowland and many more. Bergling retired from live performing in 2016 at the peak of his success, citing health reasons, though collaborators said they’d seen him intoxicated after taking a pledge of sobriety. Regardless, Avicii made an impact on fans when he was playing on stage, and is continuing to do so now in a different way.