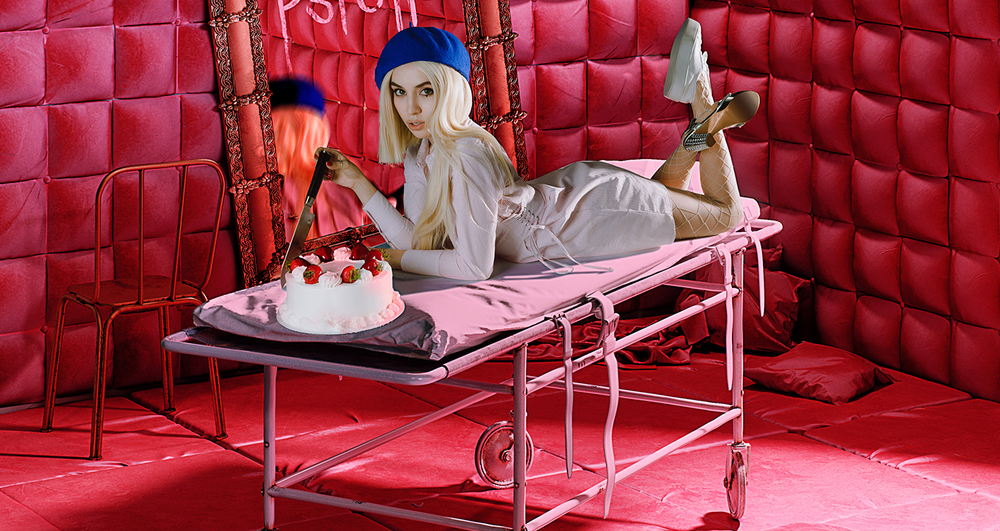 Embed from Getty Images
Since its Fall release on Atlantic Records, the song about an addictive and crazy girlfriend gets the expert remix treatment from British DJ/producer Paul Morrell as well as Grammy-nominated progressive house creator and spinner Morgan Page. And, to date, the original version boasts over 124,000,000 plays on Spotify alone.

Ava gives a healthy dose of fiery empowerment as she reels in an unsuspecting and innocent lover with her looks and lyrics, as seen in the accompanying Shomi Patwary-directed music video (below).