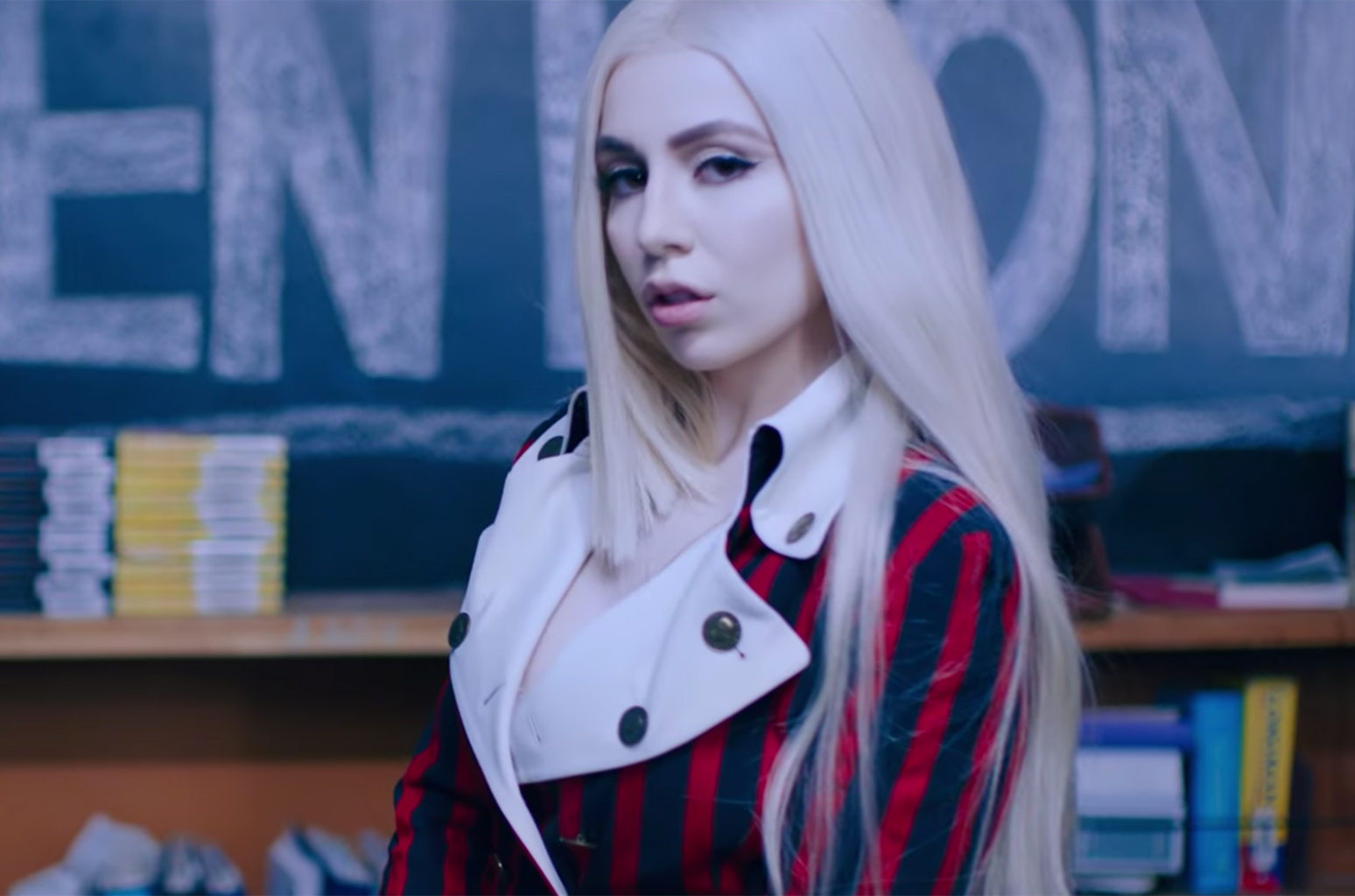 After consecutive weeks of massive moves up the Billboard Dance Club Songs chart, Ava Max‘s “So Am I” has broken into the survey’s Top 15 by way of it’s current #18* to #14 jump. This news comes shortly after her previous single “Sweet But Psycho” notched the #1* dance (and pop chart) spots, for which she released a video thanking all those who helped make it happen.

The Atlantic Records-released song which espouses values of individuality in the face of adversity features the 25-year-old songstress singing from the heart with lyrics like “Do you ever feel like a misfit?/ Everything inside of you is dark and twisted/ Oh, but it’s OK to be different/ ‘Cause baby so am I.” The official video sees Ava becoming her true self in the setting of a high school where she, throughout her transformation, gains true friends along the way. Complementing the original version are a host of remixes from Deepend (aka Falco van den Aker and Robert “Bob” van Ratingen) and Toby Green, each of whom create dynamic new renditions that fit perfectly for dance floors play. Listen to the Danish DJ/producer’s take on this week’s #20 track below. Keep up with the latest trending music news by following us on Facebook, Twitter, and Instagram.