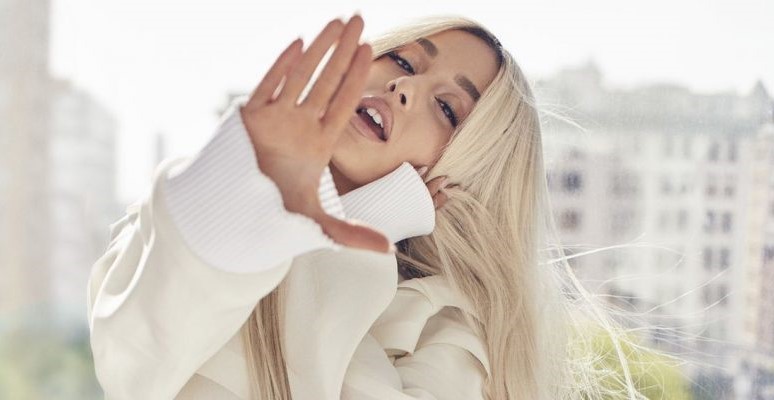 Ariana Grande’s ‘Thank U, Next’ Soars Into Billboard Dance Top 5

Ariana Grande‘s “thank u, next” is on a hot streak, having achieved the #28* Hot Shot Debut and #16* Greatest Gainer positions on the Billboard Dance Club Songs chart in consecutive weeks. It now enjoys its current #5* Greatest Gainer spot.

The Republic Records-released song which was unveiled in the aftermath of Grande and Pete Davidson’s split has become a cultural sensation, with fans hashtagging and referencing the title in order to highlight their own personal situations. Adding to the hype is the multi-record-breaking music video which artfully appropriated and recreated many moments from past decades.

“thank u, next” has so far received individually unique, top-shelf remixes from Canadian producer/DJ, Barry Harris as well as Dirty Disco and the team of Joe Gauthreaux & Leanh which have each contributed to the chart success of the original, courtesy of the Grammy-nominated 25-year-old. Experience Billboard’s Woman of the Year‘s “thank u, next” accompanied by the official music video below.