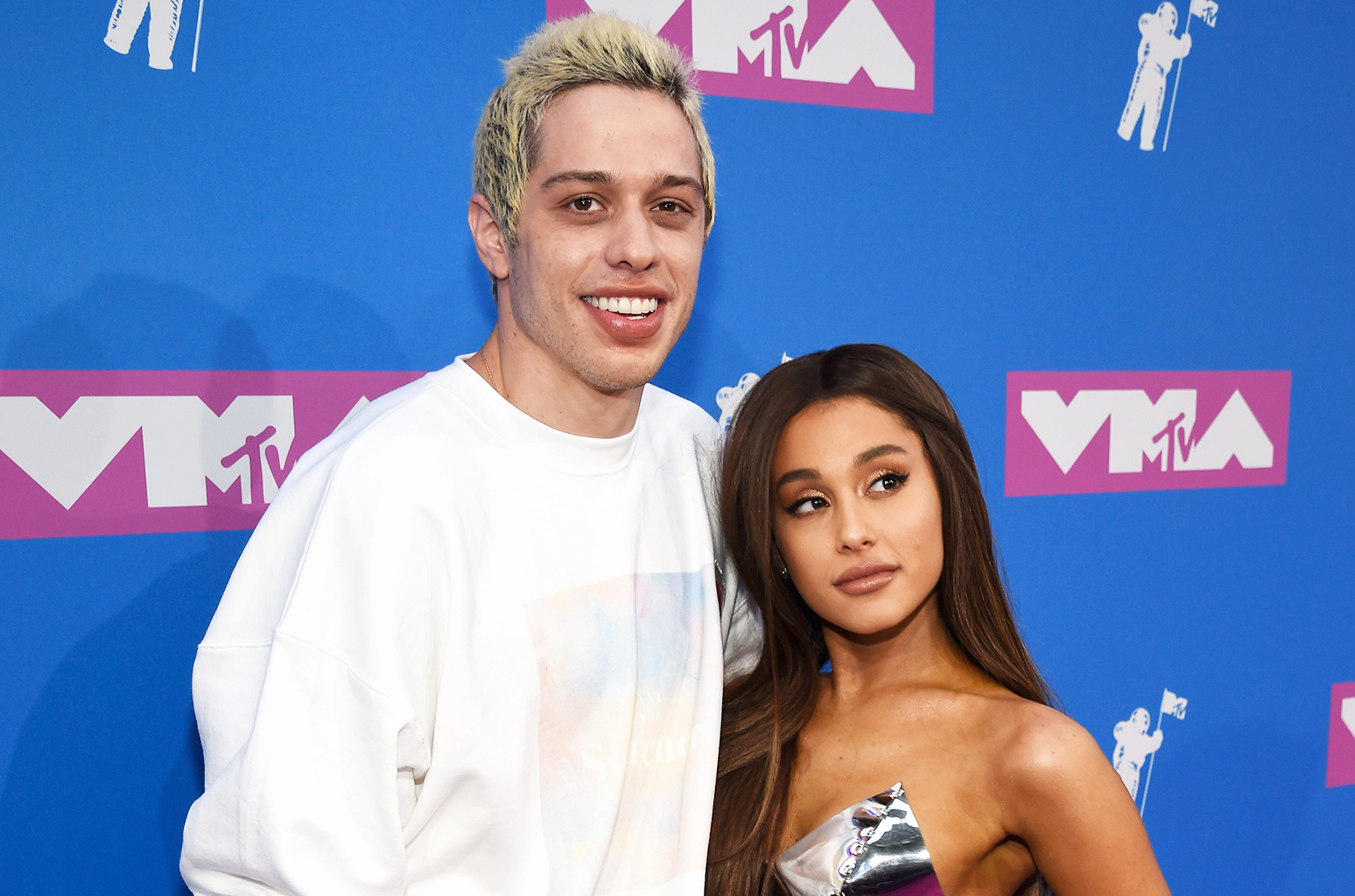 The romance between Sweetener singer Ariana Grande and SNL actor Pete Davidson is over. Both parties, who announced their engagement back in May, acknowledged that the timing was not the right time for a longterm relationship.

Some have speculated that the split is due to a rough patch Ariana’s going through, with the star recently tweeting that she needs a break from the public spotlight and asking, “can i pls have one okay day. just one. pls.” As for Davidson, he has continued to appear on Saturday Night Live and even mentioned Grande in a number of his recent skits.

The two claim they still have love for each other, but as of now, things are over romantically.