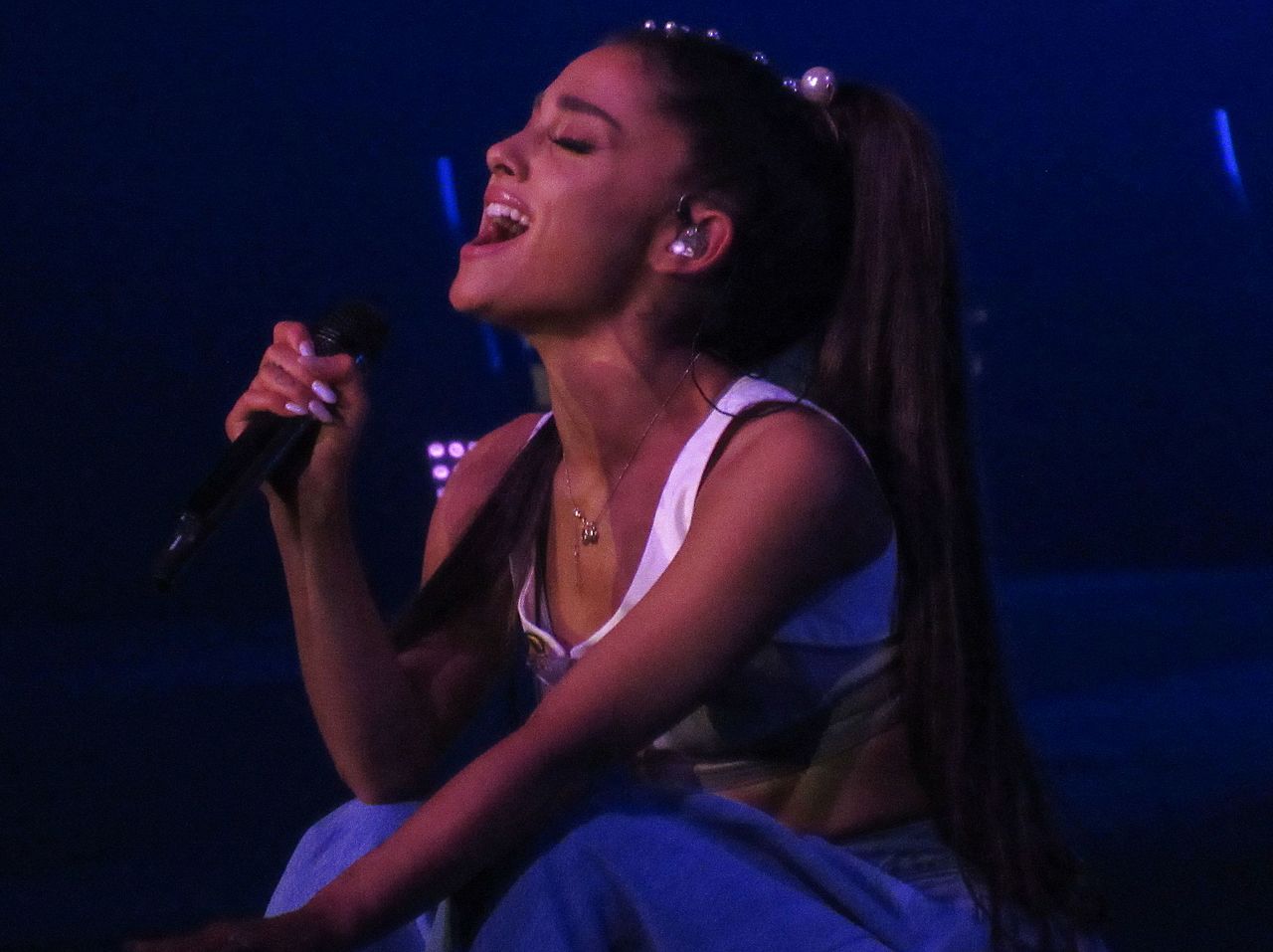 Following a half-decade away from television, Ariana Grande made a recent appearance on Jim Carrey‘s Showtime dramedy Kidding to sing a song.

The 26-year-old played the part of Piccola the Pickle Fairy, a magical character created by Carrey’s character, Mr. Pickles. The proximity of the roles allowed the two to break into song, along with co-star Catherine Keener and a group of puppets.

“How can you start, make a change, maybe learn to/ What do you need?/ Hope is the song when the world is a menace/ Hope is the open door/ Maybe getting back up again is what falls are for,” the Grammy Award-winning songstress crooned while Carrey harmonized throughout.

No stranger to television, before becoming one of the world’s biggest singers and performers, Grande acted for 4 seasons as Cat Valentine on Nickelodeon’s Victorious along with its short-lived spin-off Sam & Cat, that ran for a single season from 2013 to 2014. Check out Ariana’s quick return to television and her duet with Jim Carrey here.