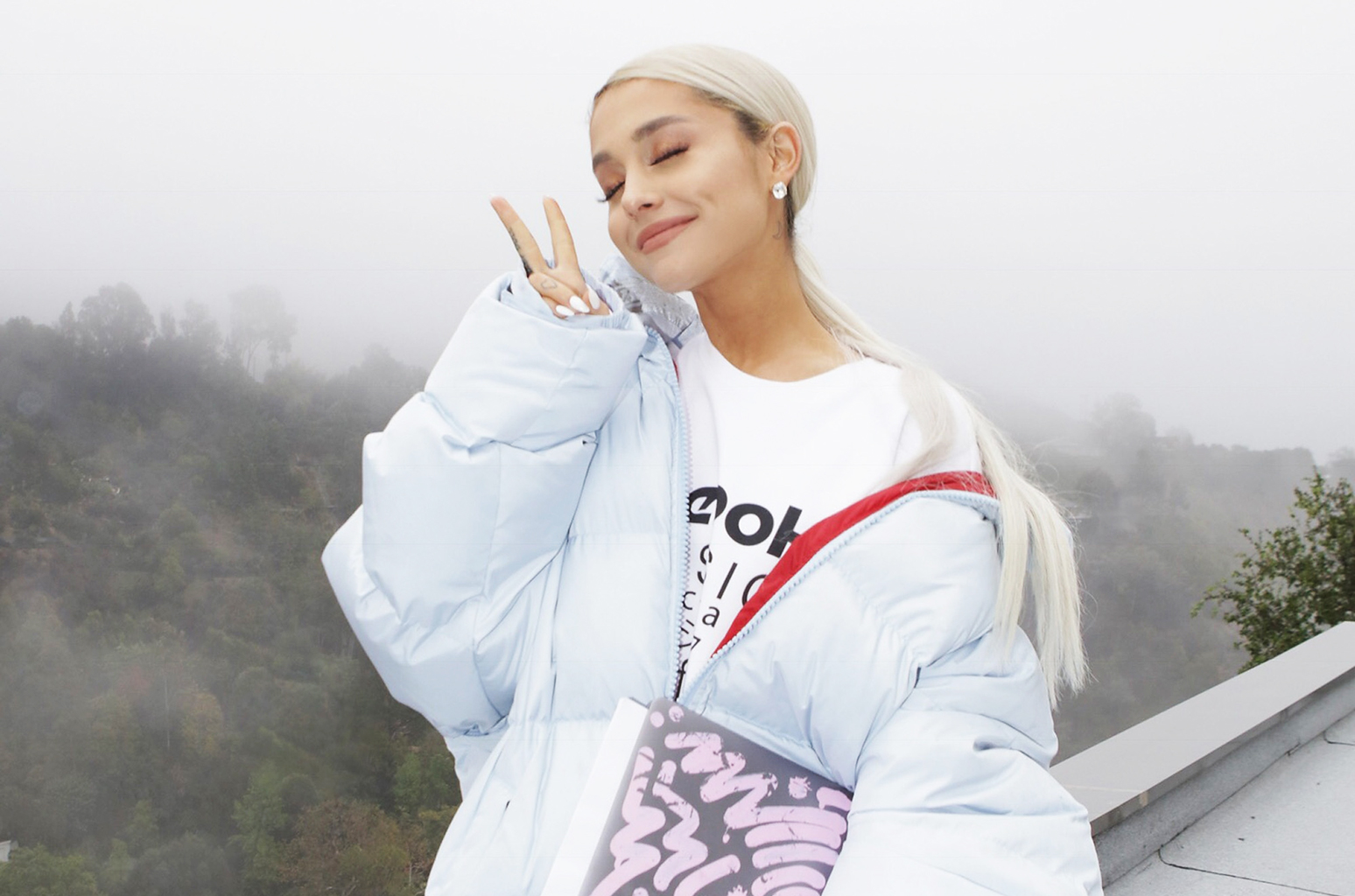 Ariana Grande doesn’t appear in her new music video for the Sweetener hit, “breathin.” Instead, her pet pig “Piggy Smallz” is the focus of the clip. The small porker is seen walking around a gray blanket and smelling the camera for an entire three minutes and 18 seconds.

Grande acquired the pet together with her fiancé Pete Davidson who told Seth Meyers, “This girl was like, ‘I want a pig’… And then an hour later it was just there.” Shortly after the acquisition, Davidson got a tattoo of their new animal.

If the pig video isn’t sufficient for viewers, they may be in luck as the Republic Records artist mentioned early Wednesday (October 10th) on Instagram that she’s “tryna shoot a breathin video bc i forgot to (hope there’s still time),” implying that there might be a more official clip later on.