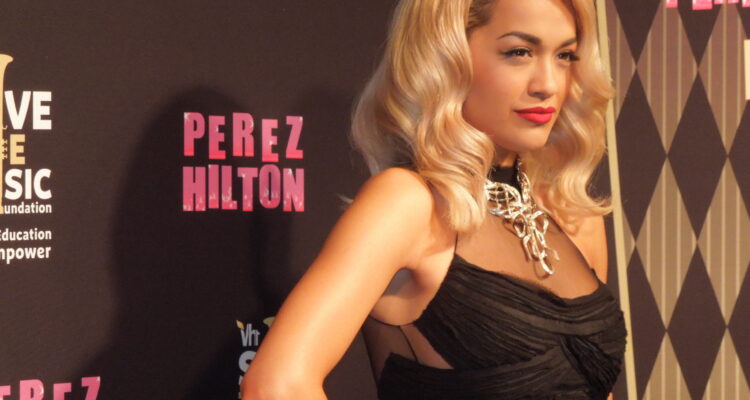 Word on the street is that Jennifer Lopez and Rita Ora have had a number of ‘top-secret’ conversations about ‘potential music and cinematic collaborations.’

According to a popular news source, the American and Yugoslavian born hitmakers met in Los Angeles to discuss “what they could possibly do together” and “nothing was off limits.” Rita, 30, just returned to California after a months-long spell in Australia filming The Voice, while Jennifer, 51, traveled back to LA after completing a music video production in Miami.

‘J-Lo and Rita met at Soho House in LA and spent a couple of hours chatting about what they could do together,’ according to a prominent news outlet and there was a genuine sense of mutual admiration between the two stars. In 2018 Rita stated that she’d like to mix a TV and movie career with her music, so a collaboration with the Jenny From The Block singer appears to have been on her radar for some time.

In an interview, Rita said that Jennifer inspires her. “I opted to do many things like TV and movies. Jennifer Lopez is one of my main influences.”

Both Rita and Jennifer’s agents have been contacted by media outlets with the former artist photographed on a shopping run in LA with her new paramour, director Taika Waititi, who she started dating after her split with French filmmaker Romain Gavras earlier this year. When they appeared together at the Sydney Opera House for the launch of RuPaul’s Drag Race Down Under in April, news of their courtship broke.

Lopez, on the other hand, has apparently resumed her romance with Ben Affleck, her former fiancé. Jennifer and Ben, 48, were first seen together in late April, when the two famously traveled to Montana to spend some quality time together. Jen and Ben are ‘in love’ again after 17 years, according to a source, and they feel like ‘soul mates.’ In April, J-Lo called off her engagement to Alex Rodriguez and in January, Ben and actress Ana de Armas called it quits following a whirlwind year-long affair.