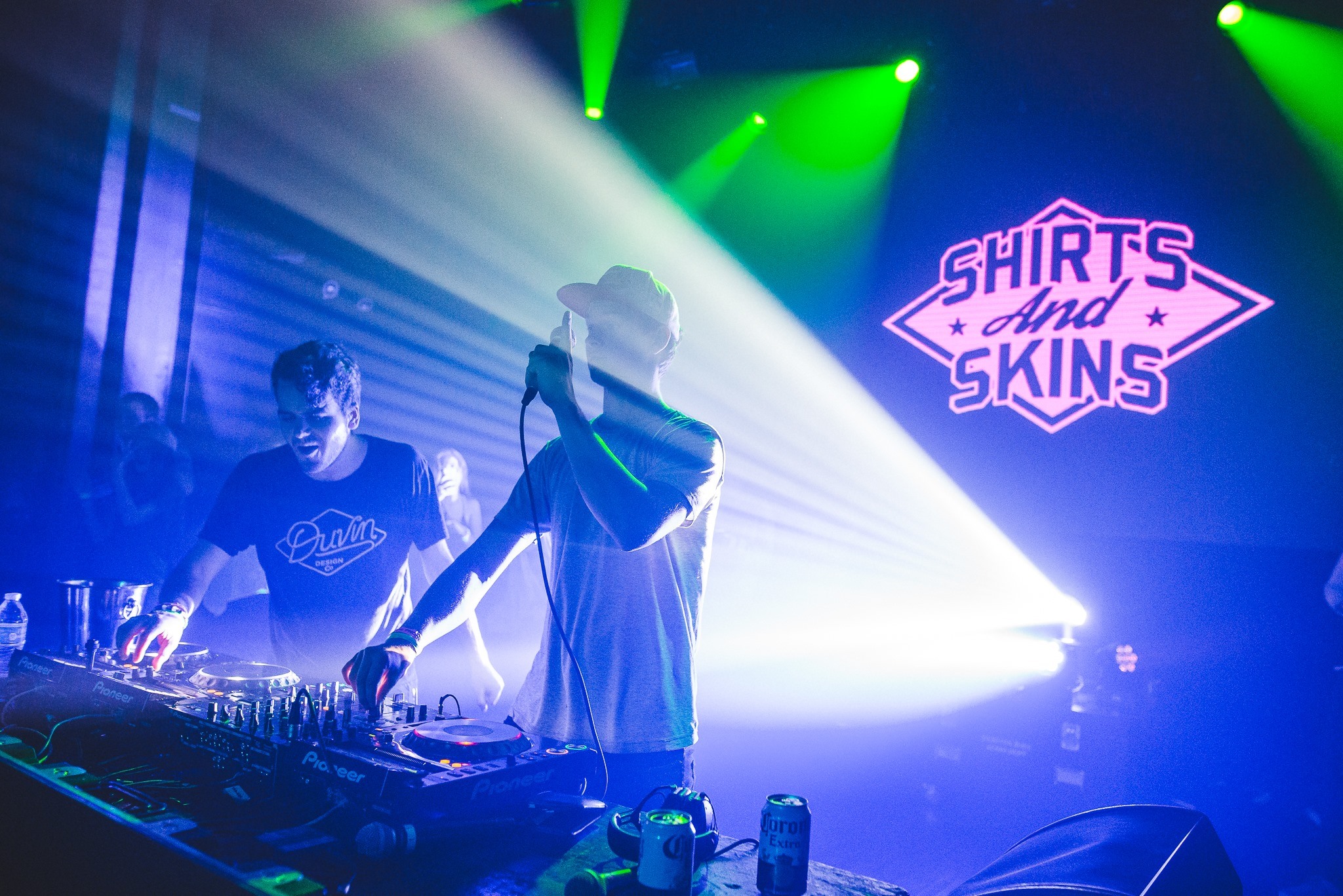 On Friday, May 25th at Webster Hall, New York native Pierce Fulton was headlining the Grand Ballroom and on stage to support him was his good friend Ansel Elgort.

Best known for his leading roles in the ‘Insurgent‘ and ‘The Fault In Our Stars‘ films Ansel crossed over into dance music as Ansolo in 2013 and has been eager to make significant strides in that area ever since.

Fulton and Elgort have built a strong friendship and near the end of his late-May DJ set they made an exciting announcement . Ansel and Pierce stood side by side when they let the crowd know that they were starting a duo called ‘Shirts & Skins‘. They subsequently debuted their first remix (which can be heard below) and the motto for their initial offering is ‘Sexy House Music Is Back’.