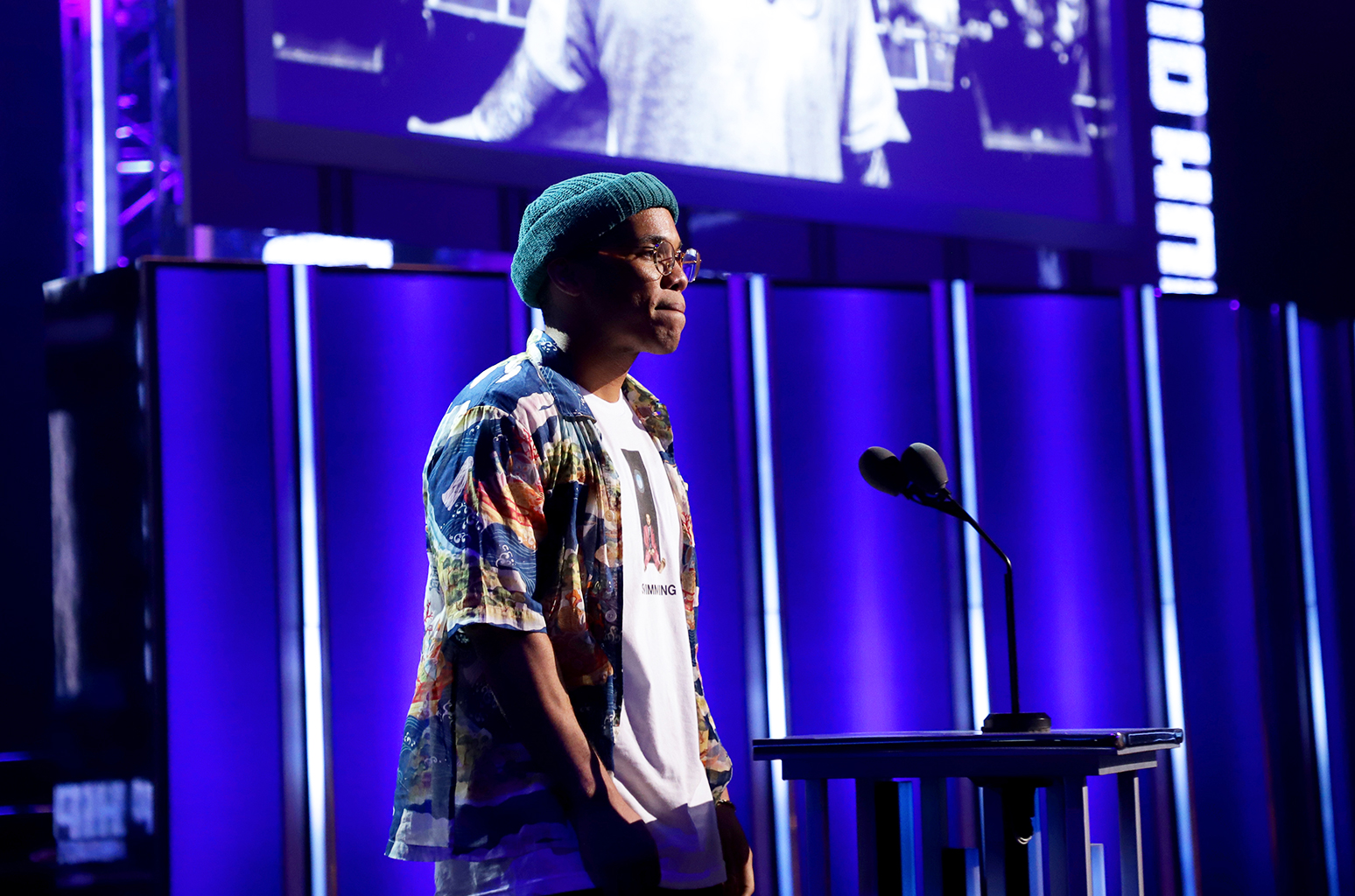 In the wake of Mac Miller‘s death, tributes are being made in honor of the fallen rapper in the form of speeches, songs and clothing. Anderson .Paak took to the stage at the BET Hip Hop Awards last night to deliver a powerful speech about Miller.

While onstage, .Paak referred to Miller as a “legend” who eclipsed expectations placed upon him and his career. “Legends never die. Legends never die,” .Paak said. “And Mac Miller not was, but is, a whole legend.” He continued, saying, “Mac Miller was a humble rock star, he was a rapper’s rapper, he was a[n] actor, a comedian, a musical genius […] Mac Miller was a brother, he was my friend,” he said. “I loved him and I still love him.”

Before leaving the stage, the Malibu crooner gave a shout out to The Mac Miller’s Circle Fund. Watch the full tribute below.

On October 31st, .Paak will be performing alongside Chance the Rapper, Travis Scott, SZA and more at Mac Miller’s benefit concert. The Halloween showcase will be held at the Greek Theater in Los Angeles.