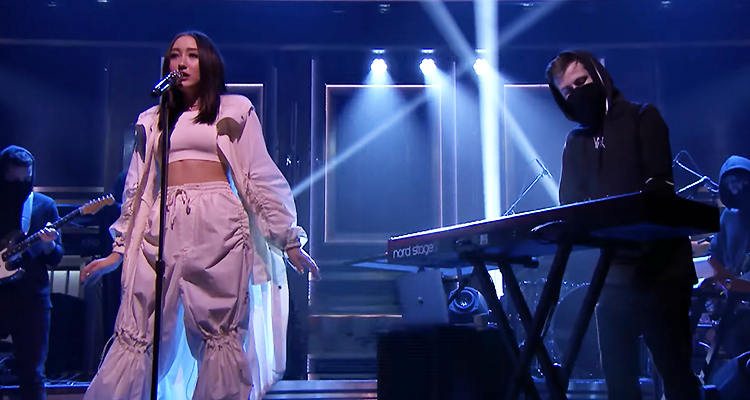 Alan Walker has had an incredible run within just the last 3 years. The Norwegian hitmaker is certified Gold and/or Platinum in 32 countries and has over 15 million “walkers” across social media. His debut single “Faded” is he eighth most-liked video on YouTube of all time and most recently Alan was announced as a performer at this year’s Coachella.

Walker’s new single “All Falls Down” featuring Noah Cyrus has been climbing the charts worldwide, sliding in at No. 12 on the last week’s Billboard Dance Club Songs. Last night, the pair took the stage on The Tonight Show Starring Jimmy Fallon for the track’s debut television performance.

Walker recently came by the PRO MOTION office to talk about his inspirations, goals, and the meaning behind the mash. Definitely check out the chat, and catch The Tonight Show performance below.