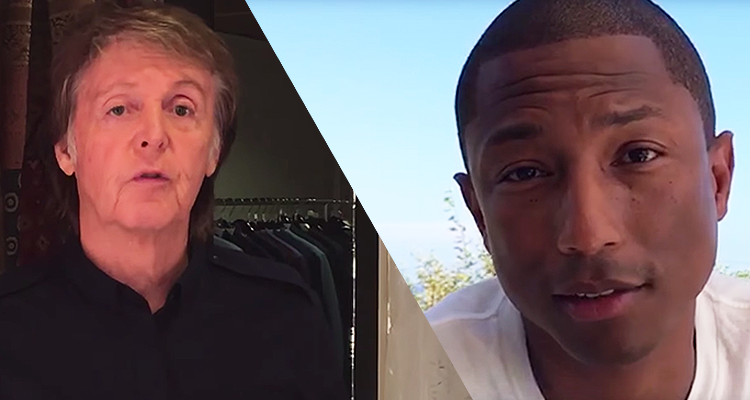 Former Vice President Al Gore gathered a cast of A-list musicians to come to bat for his latest opus on climate change. Gore’s new climate change PSA is part of the #BeInconvenient campaign behind his new film An Inconvenient Sequel: Truth to Power.

“I’m inconvenient for the future of the planet,” says McCartney. “The poorest of the poor are furious because they’re hit first and worst by climate change,” adds Bono. “We have one planet that we live on – we ain’t on Mars yet,” notes Williams. “Until we get there, I’m inconvenient.”