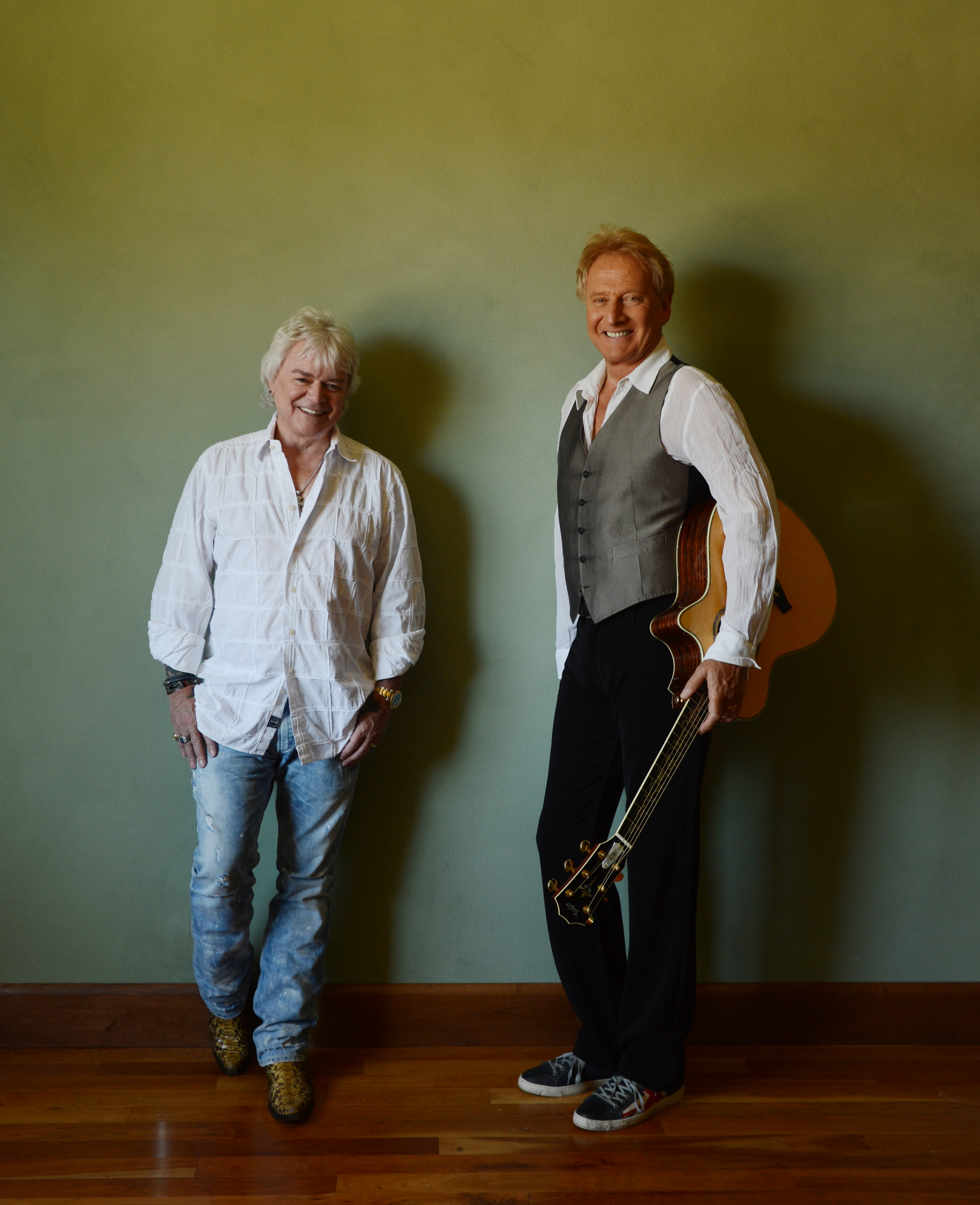 Air Supply Releases ‘I Want You’ Remixed By Tom Stephan

Four decades into a massive career, Graham Russell & Russell Hitchcock of Air Supply never imagined that their 2014 single ‘Desert | Sea | Sky’ would have such an impact on the Billboard Hot Club Play chart. Not originally intended to be a dance record,  the club-infused remix by the Wideboys U.K. production team tapped into the domestic and international EDM movement.

The follow up to their first, ever Billboard dance chart single, in a matter of weeks the legendary Australian balladeers will release ‘I Want You’. Remixed by Tom Stephan (Beyoncé, Pet Shop Boys, Boy George, Kylie Minogue, Seal, Tom Jones) the act’s latest release marks Air Supply’s 40th Anniversary concurrent with a world tour complete with live performances of their two dance singles.

“The crowds are really responding to the fact that it is 40 years. I think it’s quite an achievement for any artist. It’s really strange, like suddenly we are the outside looking in, and it’s us this time. We’re not looking at another artist, like The Rolling Stones or somebody, whose been together 50 years. We’re happy about it and looking forward to a great career from here on out.” stated Graham Russell.

For a preview of their brand new single listen to the Tom Stephan remix of ‘I Want You’ below.