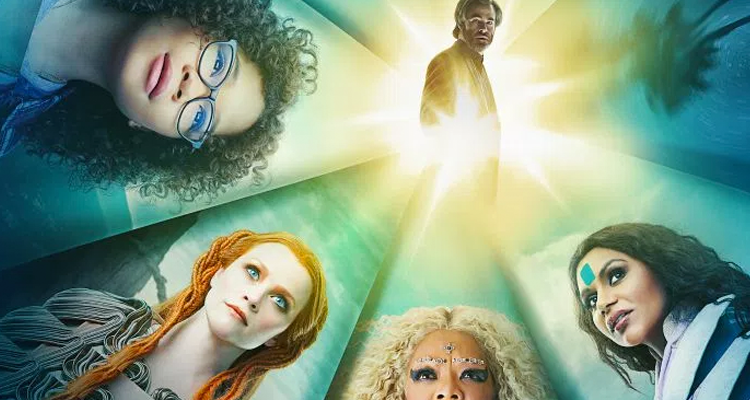 Listen to the A Wrinkle in Time Soundtrack Featuring Sade, Sia, Kehlani, and More

The soundtrack to Disney’s latest feature A Wrinkle in Time is now available to stream in full.

The soundtrack features artists such as  Sia, Kehlani, Demi Lovato, and Sade. The artists and songs they produced are a great fit for the film, in addition to offering a wide array of sounds from the pop spectrum.

Check out the full album for A Wrinkle in Time below.

Film producer Ava Duvernay teased the tracks ahead of the release, gushing over Sade’s surprsed involvement. “I never thought she’d say yes, but asked anyway. She was kind + giving. A goddess. We began a journey together that I’ll never forget,” Ava tweeted. “Proud to announce that Sade has created an original song for WRINKLE IN TIME. It’s entitled ‘Flower of the Universe.’ And it’s a dream come true.”

“WRINKLE IN TIME was made w/ love for young people. To share ideas about being a light in this often dark world,” Ava continued in another tweet. “The new song “Warrior” by the phenoms @chloexhalle often makes me cry – with joy for the future. They are wonderful young women who help me hope. Thank you, ladies!”