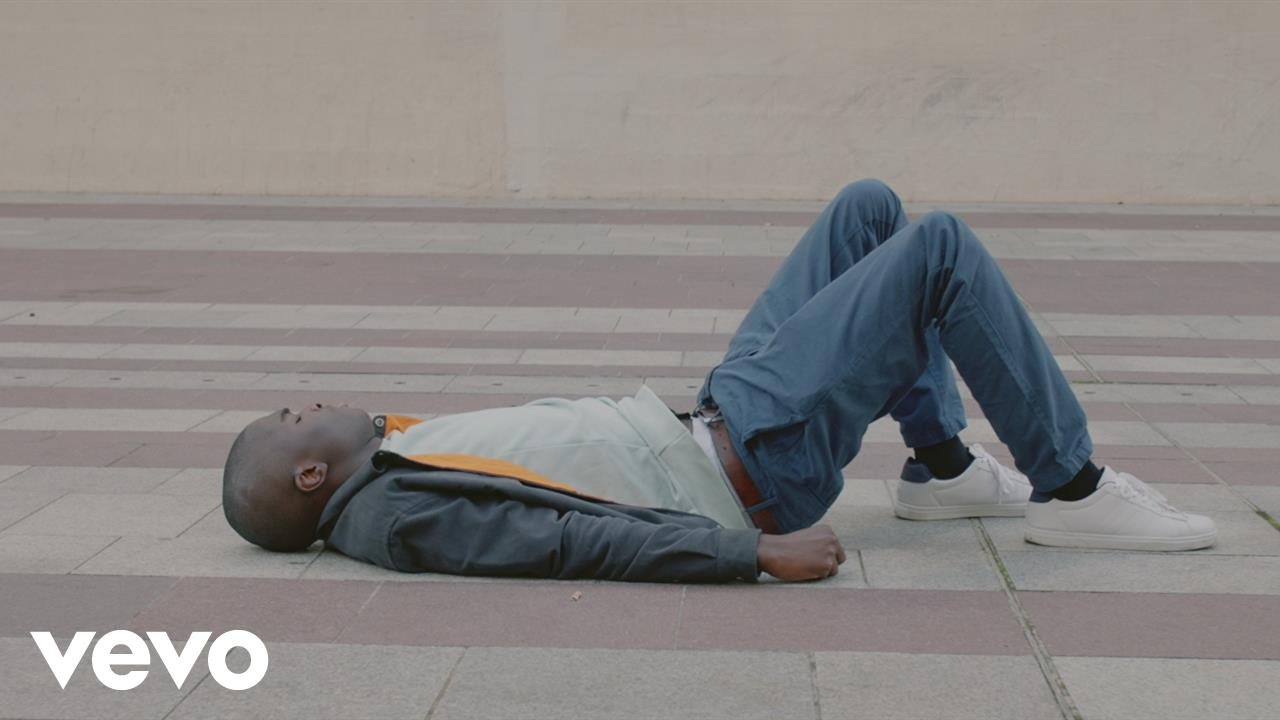 Destiny’s Child and Brandy have an unlikely international hit on their hands thanks to UK dance duo 99 Souls. The mysterious DJs flawlessly sampled the girl group’s 2005 hit “Girl” with 1998 chart-topper “The Boy Is Mine” on “The Girl Is Mine.” The catchy future house anthem has garnered positive responses from everybody, including Beyoncé & Pete Tong,  and is already heating up the charts in Europe and Australia.

Why did 99 Souls decide to rework two classic tracks on their debut single?

“The original “Boy Is Mine” is Brandy and Monica arguing and the Destiny’s Child song is from a woman’s perspective,” 99 Souls explained. “We wanted to tell a story from a man’s perspective.” That aim is reflected by the clever visual, which finds a man coming to terms with a backward (literally) world until he finds a kindred spirit.

Watch the video below and buy “The Girl Is Mine” on iTunes.