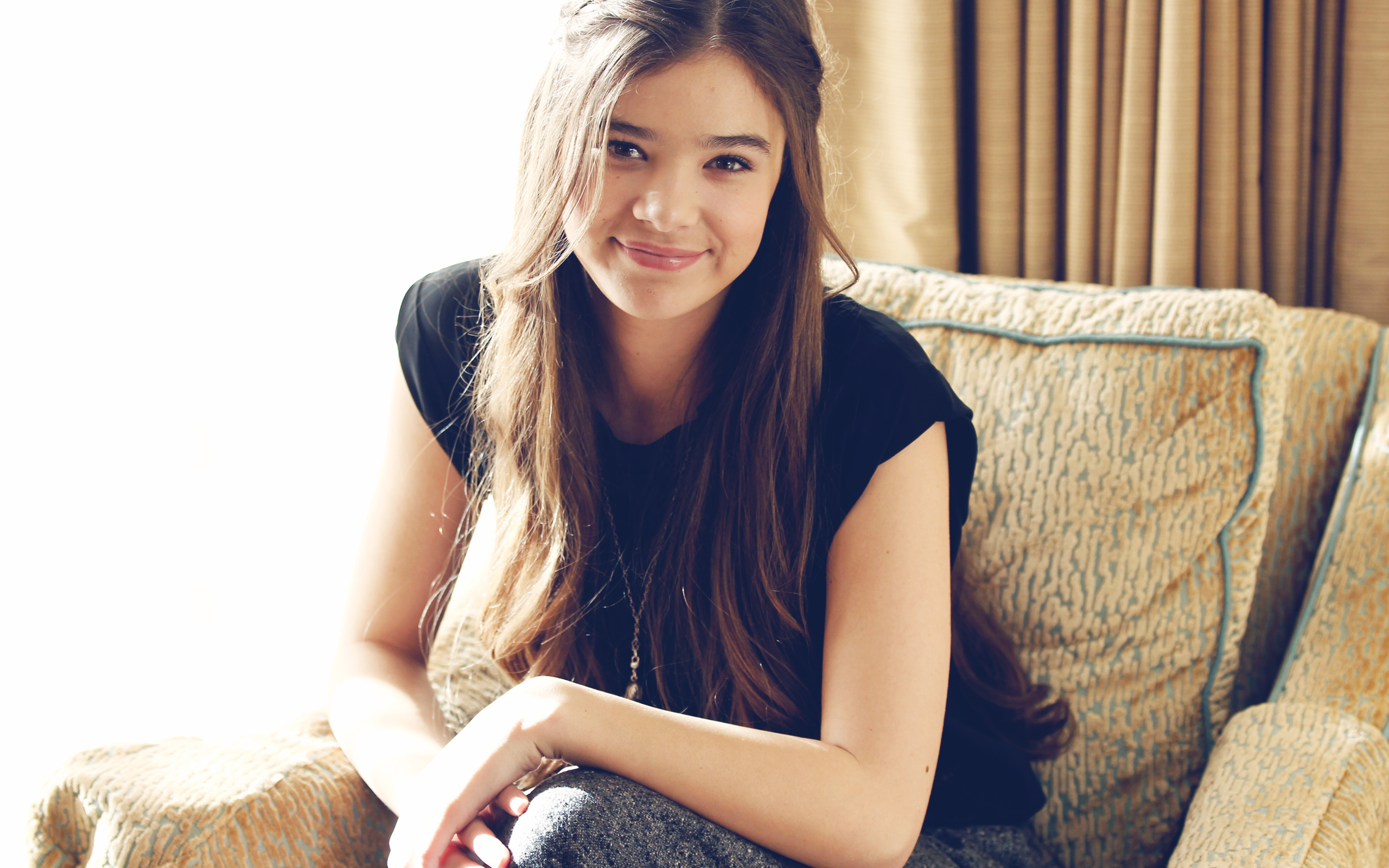 For those unfamiliar with Hailee Steinfeld, she recently played Emily Junk in the movie sequel Pitch Perfect 2. She was also nominated for an Academy Award for Best Supporting Actress for her role in the 2010 remake of True Grit. Though the entertainer is primarily known for her acting skills, that’s about to change with her debut as a recording artist.

Released on August 14th ‘Love Myself’ has already gone viral and to ensure your awareness of Hailee and her song, here are five logical reasons why you’re going to fall in love with this triple-threat talent!

1. Hailee Steinfeld is as beautiful on the inside as she is on the outside ‘Love Myself’ provides an empowering universal message for all listeners. What’s not to love?

2. She was in the movie Pitch Perfect and check out the awesome trailer HERE

3. Her cover of ‘Flashlight‘ by Jessie J is simply breathtaking

4. When you listen to ‘Love Myself’ there’s a very strong possibility you’ll start dancing to the  positive vibes. It’s just science