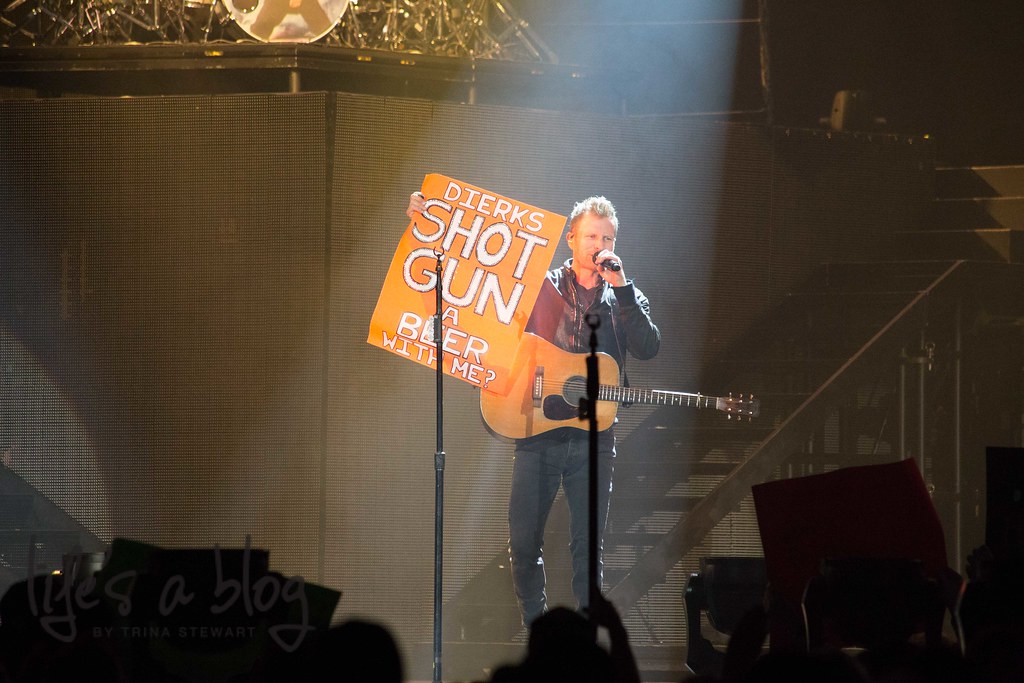 iHeartMedia has finally unveiled the lineup for the 2020 installment of its iHeartCountry Festival. Set to launch on May 2nd in Austin, Texas, the concert features some of modern country’s heaviest hitters.

Choc-full of talent, the gathering will host headliners Lady Antebellum, Dierks Bentley, and Sam Hunt, along with support from Kelsea Ballerini, Kane Brown, Dustin Lynch, Jon Pardi, and Chase Rice. The iHeartCountry Festival is just the latest event to announce its lineup as Bentley will also perform at July’s Windy City Smokeout in Chicago and Jon Pardi will appear at Michigan’s Faster Horses.

The iHeartCountry Festival, being held at Austin’s Frank Erwin Center and presented by Capital One, is entering its seventh year. The show will stream live on LiveXLive and be broadcast over iHeartCountry radio stations. Tickets go on sale to the general public on February 7th at 12:00 noon CT here.